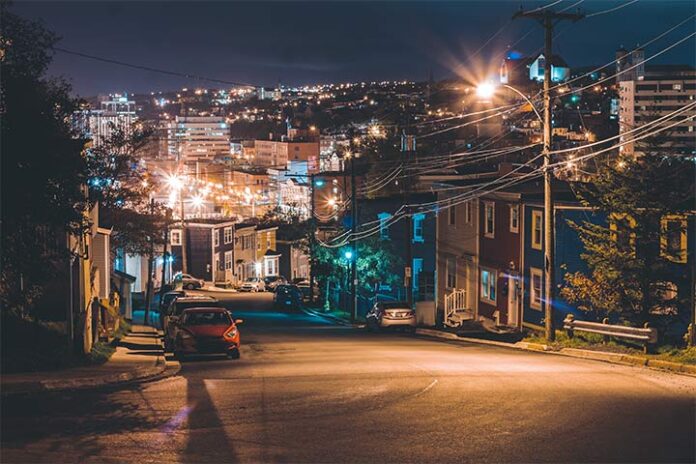 Like most developed countries, the United States can be considered a relatively safe country overall. However, it also has its flaws. In fact, the Institute for Economics and Peace puts the United States in the 128th position of its Global Peace Index ranking – that determines which are the safest countries in the globe based on many different metrics such as crime rate, political instability, level of distrust, potential for terrorist acts, and military expenditures, among others. Given all these parameters, it is easy to discern the low ranking of the United States. On this list, you’ll find the most dangerous cities and definitely the worst places to live in the United States.

The city of St. Louis is famous for three reasons: the magnificent Gateway Arch, the 11 times World Series champion baseball team St. Louis Cardinals, and its murder rate. This independent city with roughly 200,000 inhabitants has the highest murder rate per capita in the United States: approximately 66 homicides per 100,000 people per year. That is an incredibly high number and makes St. Louis the 13th most dangerous city in the world by homicide rate. According to John Hayden, St. Louis’ Chief of Police, more than one-third of all the homicides and half of all the assaults occur in the north part of the city. So, if you ever have to visit St. Louis, you already know what part of town to avoid.

Despite also being extremely high, the murder rate in Detroit is still considerably lower than that registered in St. Louis (approximately 40 homicides per 100,000 people per year). But Detroit neighborhoods are even more dangerous when it comes to other types of violent crimes. There are over 1,519 cases of aggravated assault and 104 rapes per 100,000 people per year. The city does show some indicators of improvement. The rate of robberies, for example, declined by 67% between 1985 and 2014 and the total crime rate has also been steadily decreasing. But considering the current numbers, it will certainly take a long time for Detroit to get off the “most dangerous neighborhoods” list.