How does travel enrich your life? Well if you clicked on this article you might know the answer to this question. What you may not know is that there are some places as beautiful as Paris, as stylish as Milan and as fun as Vegas that you never even considered visiting.

I’m not saying you don’t know these places, you might actually know them but they are not your first or second travel picks. Why not? Because we’re always after what other people are after.

The places that get more visits are the ones that everyone knows and talk about such as New York, Rome, London, Hong Kong the “typical places to see before you die”.

Of course, these places that I named above are great, beautiful and worth visiting, but this article is dedicated to less known places. We can call them “ secret escapes” that you might never hear about but they should definitely make it to your bucket list. And I hope they do after you read all the amazing things I have to say about them.

Without further ado, here are the top 8 best-hidden travel destinations:

CLICK ON THE NEXT PAGE FOR AN EDUCATIONAL PRESENTATION! 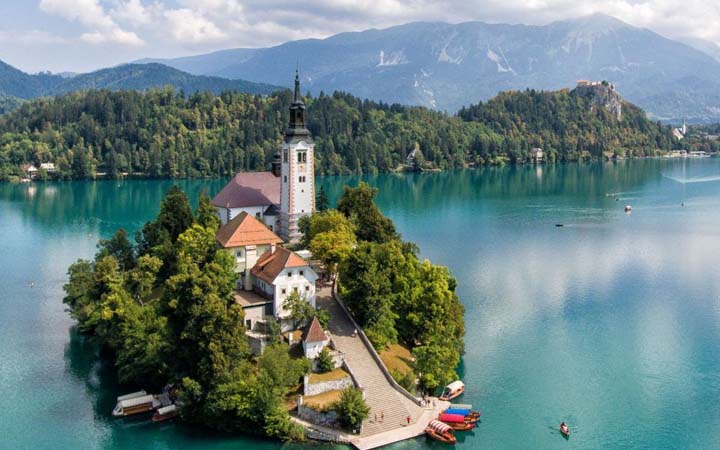 Why are we sleeping on Slovenia? Just seeing the pictures of the beautiful sights and mountain-nestled castles make you feel like you’re in a fairytale.

Trust me, it is way better than going to Disneyland and it would probably cost the same. If you love fairytales and valorize peacefulness when you travel, Slovenia is a great option plus the flights are pretty cheap. 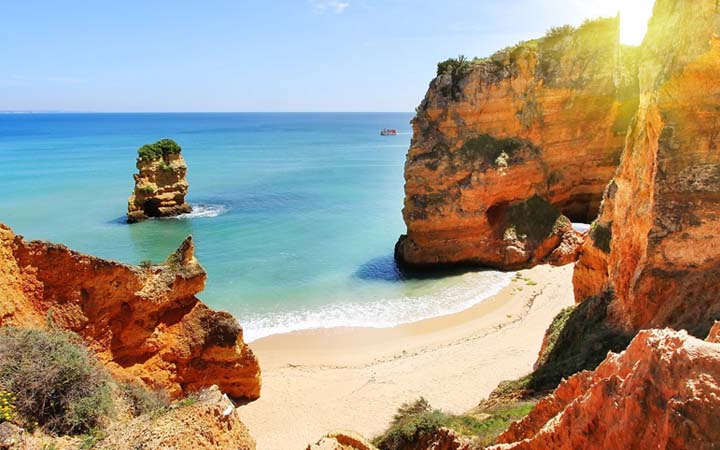 First things first, Portugal is overall cheap compared to other places on this list and every other list. The one thing you can find in Portugal is diversity. Whether you’re interested in beaches, culture, sightseeing, museums, parks, mountains, palaces, you name it.

Portugal has it! Not only Lisbon but Porto, Algarve and so on. Portugal is full of places you should visit. It has been an underrated travel destination but tourists are starting to wake up since Portugal tourism is increasing.

Oh, and did I mention the wine and the great food? If you’re an island person Portugal has two, you just have to pick one! Overall Portugal is the place to go because it has everything, it won’t disappoint you, that’s for sure. 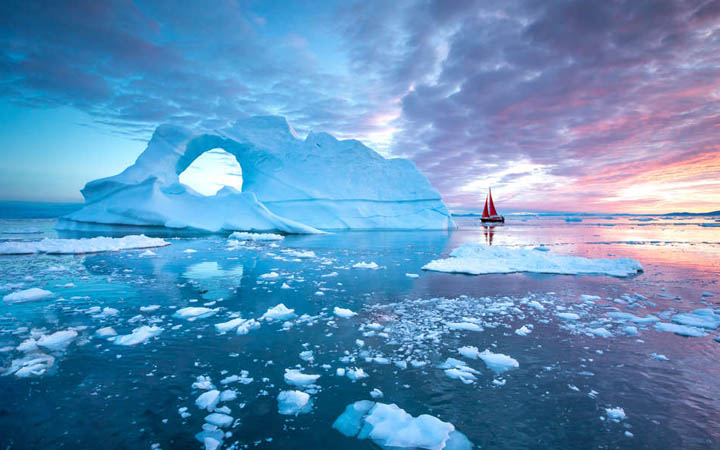 Greenland is the world’s largest island. It’s located between the Arctic and Atlantic oceans and it looks like a real-life painting. It’s more than 20x the size of Iceland but has one-sixth the population. 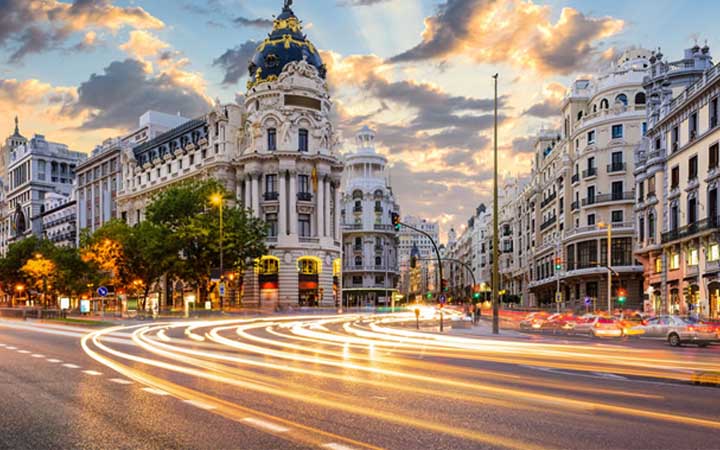 The Balearic Islands are a great option if you’re interested in beaches, sun, tanning… You know, the overall “beach life”. It’s a break from Barcelona or Madrid that can be quite busy every day of the year.

The four largest islands that constitute the Balearic Islands are Mallorca, Menorca, Ibiza, and Formentera, we advise you to pick the island of Mallorca since it’s capital, Palma, is extremely famous for its architectural delights like Moorish castles and Gaudi works that you can find in Barcelona.

Mallorca is just perfect because it joins the culture, the peacefulness, and the beautiful beaches, and don’t forget the amazing nightlife.

Fancy those white-sand beaches, safari drives and spotting wild animals? Sri Lanka is one of the top spots people wanted to travel to but couldn’t because of the civil war that ended in 2009. If you’re a foodie you can taste Indian-influenced seafood, visit the Yala National Park, you can also learn about the local Hindu, Muslim and Buddhist communities. You can also choose to stay with a community instead of those luxury resorts. It’s up to you! 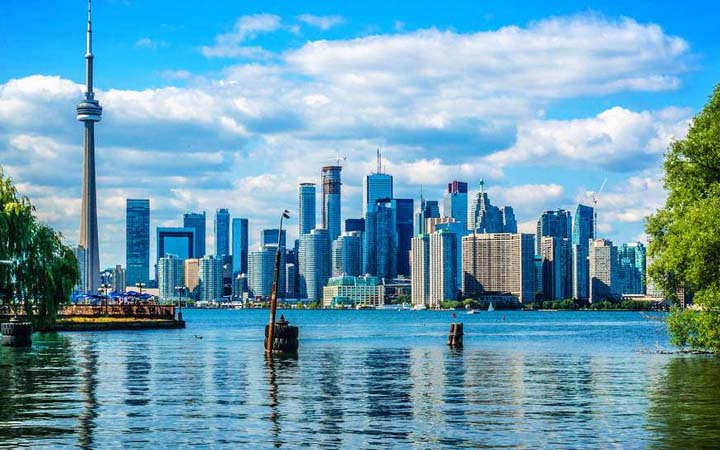 Instead of going to Toronto try to go to Newfoundland and Labrador, the easternmost province of Canada. It’s perhaps one of the warmest and welcoming places you’ll ever go to. It has beautiful glaciers and icebergs will make your heart stop a beat. Not only because of the cold weather but because it’s something so unique your eyes won’t believe what’s right in front of them. 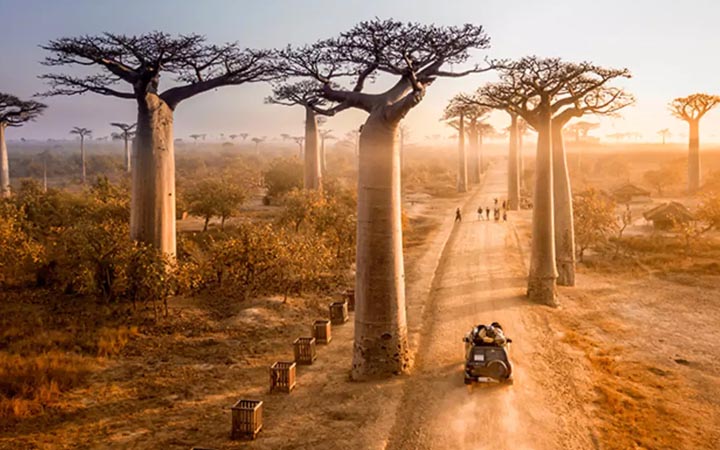 The only reason I can think of to explain why Madagascar is on this list is probably that people think it’s a fictional place invented for the animated movie “Madagascar”. Now for real, all jokes aside, Madagascar is an island country located in the Indian Ocean, in the east of Africa. If you enjoy wildlife, exploring and beaches, you should pick this thriving hotspot of biodiversity since it’s one of a kind.

When in Ireland, get your backpack, rent a car and go drive! One of the biggest travel mistakes is going to Ireland and seeing only the capital. Dublin is beautiful but what about the true Ireland’s essence?

Ireland is about nature and those amazing green and blue sights that leave you breathless. Take a week or two and travel to Galway, Cork, Belfast, go to the Wicklow Mountains, Cushendun Caves, there are so many beautiful places to see, and some of them just happen to find when you least expect it. Don’t stick with Dublin go explore!

These are the top 8 best places to visit not only because they’re awesome, but because they’re so underrated compared to many others, you won’t have to deal with a lot of other tourists, which is great if you’re looking for a quiet place to hang out with your friends, or to propose to your lover.