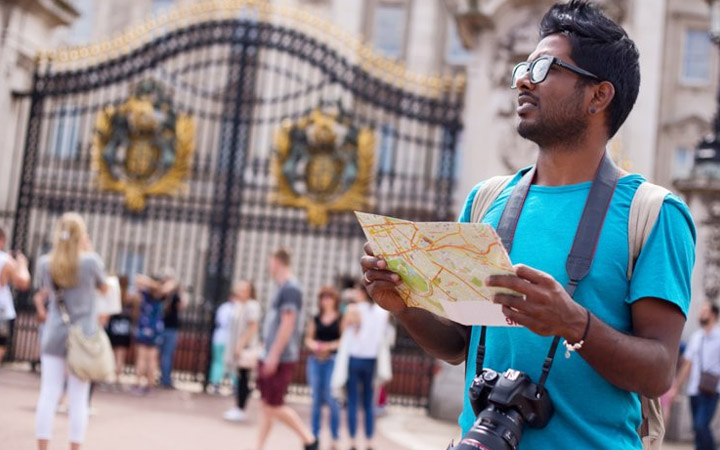 Whether we like it or not, tourist traps are part of the landscape of America. There are countless ways that citizens could trap you into spending most of your money on something colorful, cheesy, and “unique”, making you believe that you made the purchase of your life.

But somehow, some of these traps are yet to be admired by people. It is okay, though, because we have all been through that road and we got tricked many times before, but as they say; if you never try, you will never know.

Since we want to know more about this, we have asked travel bloggers to enlighten us, and we got these 10 crazy tourist traps that are located in 10 different States, and you have to watch out for.

This location has a glorious history and been around since the 1800s. Fisherman’s Wharf used to be the home of the fishing fleet of San Francisco, and now it is considered as the tourism center.

Today, it is filled with street vendors hunting on tourists and a lot of overpriced junks for sale. It is still interesting to visit this location, but just watch out to not be ripped off!

Covering more than 1.2 miles in downtown Denver, 16th Street Mall is a transit and pedestrian space that has became a tourist trap similar to Hollywood Boulevard of L.A. and New York City.

The whole place is run by many chain restaurants and stores that are offering many things that are not even related to Denver. 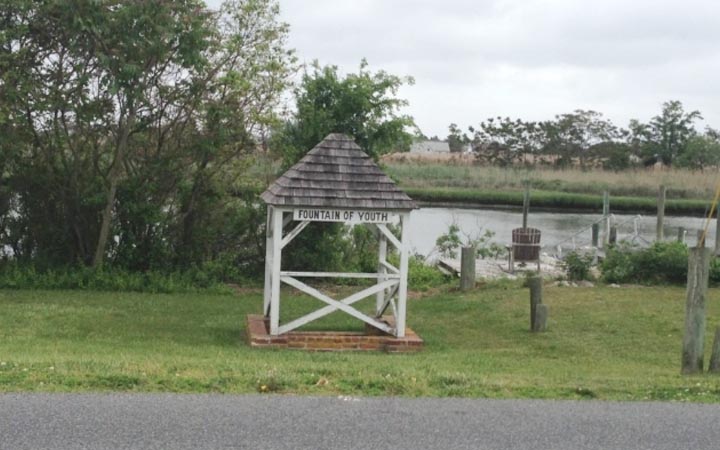 How can we still call a well that is practically dried up the well of “Youth”? It somehow shows people’s obsession over preserving their youth. It was discovered back in 1631 by the Dutch colonists of that area, and the reason behind calling it that is still unclear.

Somehow, they used to believe that its water has magical powers, or maybe anything that is going to make the tourists visit.

The history of Coca-Cola and all of its different flavors may be interesting to some people, but according to the David Bakke, Georgia finance writer, the World of Coca-Cola Museum is nothing but long lines, expensive souvenirs, and mediocre exhibits.

In order for the visitors to enjoy “Coca-Cola”, they have to pay $17 and $13 for children.

Waikiki beach is very popular and it is a retreat for Hawaiian royalty in the 1800s, but today it is just filled with trash and crowds. The Honolulu’s epic beach has attracted a large population of homeless and the likes of Gucci and Prada.

Tourists have described it as a cross between Miami Beach and New York City, but not in a good way!

The most visited roadside attraction of Indiana is the largest ball of paint. It has started as a normal-sized baseball and now it is the biggest one in the world. It took 40 years of painting to get the ball to that size. It is now 25,000 layers and 4,000 pounds. There are many tourists who call and make an appointment to view this ball… seriously, why? 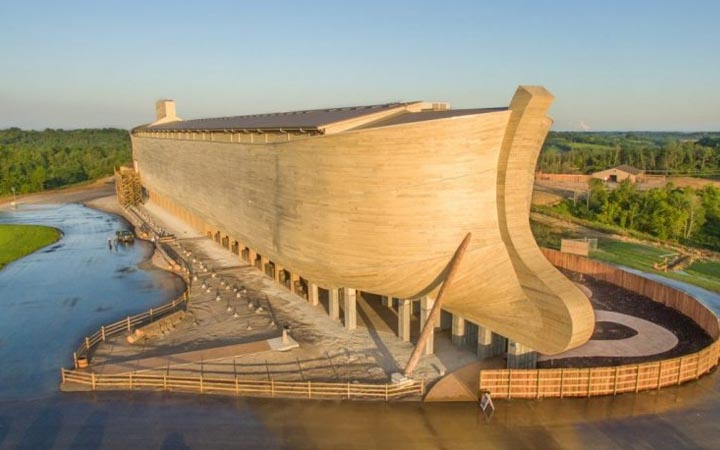 Ark encounter promised people to bring back Noah’s ark back to life and they actually did and opened it back in July 2016. They have built the ship according to the dimensions provided in the Bible, so it is 85 feet wide and 510 feet long.

The most visitors think that the admission prices are not reasonable, especially after knowing that the construction won government tax breaks. The adults pay $48 and children $15 to $25 for the admission ticket.

Plus, they have to pay for activities and parking. It is truly a rip off!

This location is truly iconic, but the Bourbon Street, located in the French Quarter of New Orleans, is where you have to be extra careful because it is filled with scammers trying to make tourists lose all their coins.

However, the street is the perfect place for a crazy night because it has many wild parties and strip clubs. So in order to avoid the scammers, it is best to do a research to pick your spots and go directly to them.

Ghost tours, wizard schools, Dracula museums, and oddball Frankenstein can all be found in Salem. It is very popular for its dark themed street and the witch trials since 1626. It is very serious that it led to the hanging of 19 people who were completely innocent.

Since the 1950s, people have been experiencing a feeling of lightheadedness and they couldn’t even get any equipment to operate in that spot.

It seems like that place is messing with gravity, causing weird phenomena, and making tall people look smaller –Or that’s just what they say? There are some reviews that show people being upset because they had to pay to experience nothing!