Traveling and discovering other cultures is something we thrive for every year and in every given opportunity. Traveling is a passion that most people share, and since we are curious creatures, we always want to go to new places, over the seas, and discover anything new that would take our breath away.

The thing is not all destinations are safe, so we can’t just risk our lives, book a flight ticket online, and fly to a country where danger can “attack” us from everywhere.

I mean, we hear the news and we may understand what’s happening, but we should truly follow to the reports made by the Global Peace Index because they have been warning us about the places that are highly dangerous. After all, we want nothing but to enjoy a simple holiday, safely, knowing we have a high chance of survival… right?

However, keep in mind that the countries on this list can be changed. Don’t remove them from your travel bucket-list because most of these places are developing to be better. Also, don’t stop swiping because we have bonus information for you! 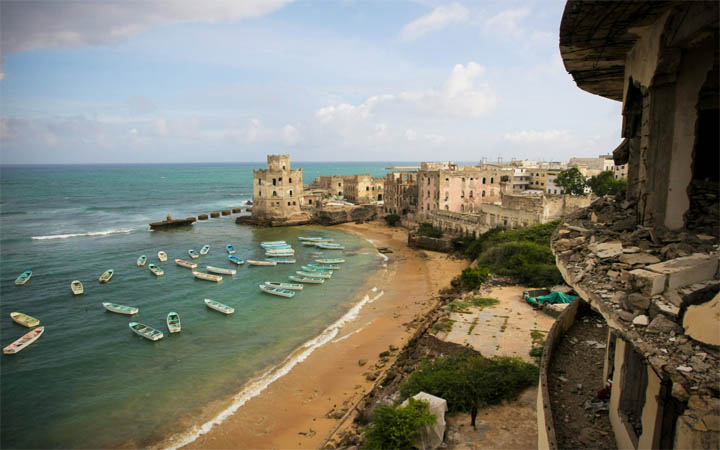 Somalia has started to fall down since the start of the Somali Civil War in 1991, and sadly, the war is still going to the present day.

Unfortunately, the country is living in chaos and suffering from many deadly things like drought, famine, terrorists, high food prices, kidnappers, and many other serious illnesses that are extremely dangerous and deadly.

At the top of that, the seas around Somalia have been infested by pirates, and no, they are nothing like the Pirate of the Caribbean. These ones are actually very dangerous and are not a joke. After all, the country still has no government, which means justice still can’t be served. 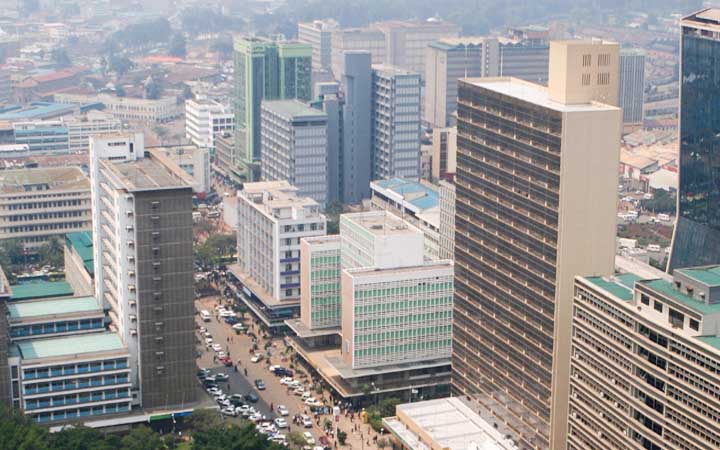 South Sudan has earned its independence in the year 2011, and since then, the country has been suffering from internal issues because of the lack of control among the nation. If you have ever been there, you might become a victim of a terrorist attack only because you have a different nationality and religion.

Moreover, traveling to this country means you are increasing your chances of being trapped in the crossfire of violent crimes and the genocide that is happening all around the land. But since it is still new and poor, we have to understand that the amount of danger is gradually increasing, particularly for tourists and strangers. 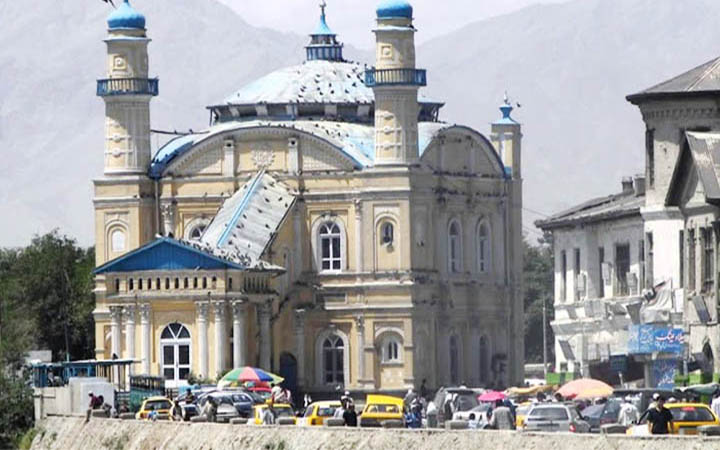 There are countless reasons why traveling to Afghanistan might not be a very good idea. This country suffers from poverty, lack of resources, malaria, deadly diseases, malnutrition, drugs, and lack of government. In addition to that, the Afghan Civil War has been going on since 2011 and it already took thousands of lives, especially in 2013.

Afghanistan also suffers from terrorism because Al Qaeda, Islamic Jihad Unions, and the Taliban have most parts of the country under control, which means bombings occur casually and very randomly. So, it is best to stay away for now! 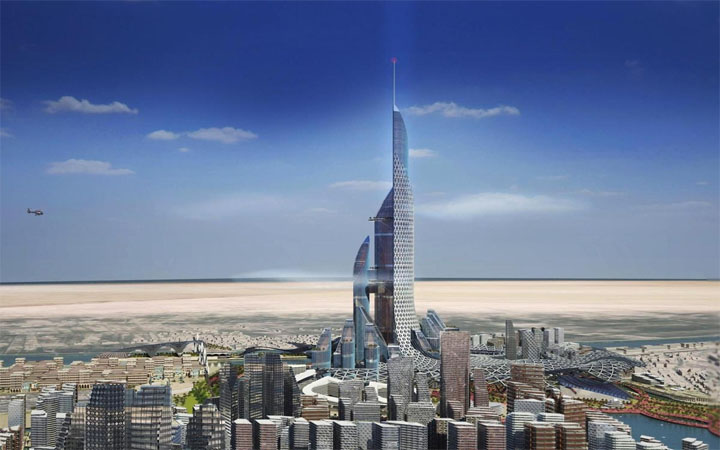 The war might have ended in 2011 and Saddam Hussein is long gone, but Iraq is still not a safe place due to the endless conflicts happening all over the land. Terrorism is still alive, posing danger everywhere by placing bombs in shops and on random roads. Surprisingly enough, the military presence has made this country a lot more dangerous than before.

The current issue is that Iraq needs to face the Islamic States that keeps on expanding and taking many parts of the country, but they are too strong to be handled. This is why the country has become an extremely dangerous place to visit, to live in, or even to consider. 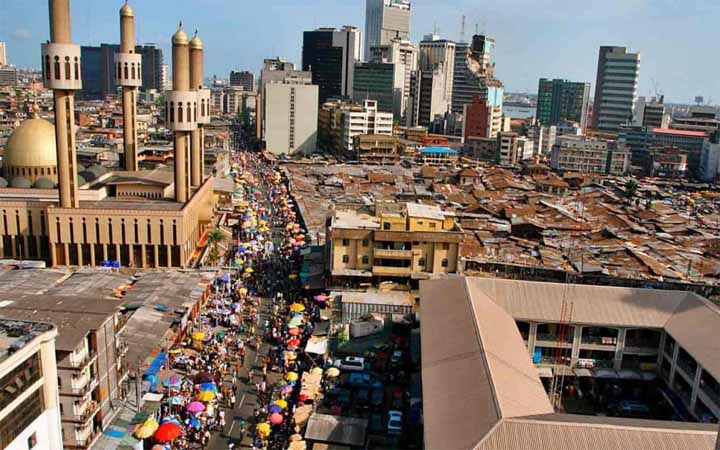 For many decades, Nigeria has been responsible for many criminal acts. In fact, this country hasn’t seen peace for a very long time because of racists, extremists, and wars. Here is one example of what’s happening in Nigeria: Christians and Muslims are trying to start a war by destroying many parts of the land due to their religious beliefs.

The Nigerian nation is still suffering greatly from discrimination because of their gender, color, religion, ethnicity, and even region, making the country unstable and unsafe. 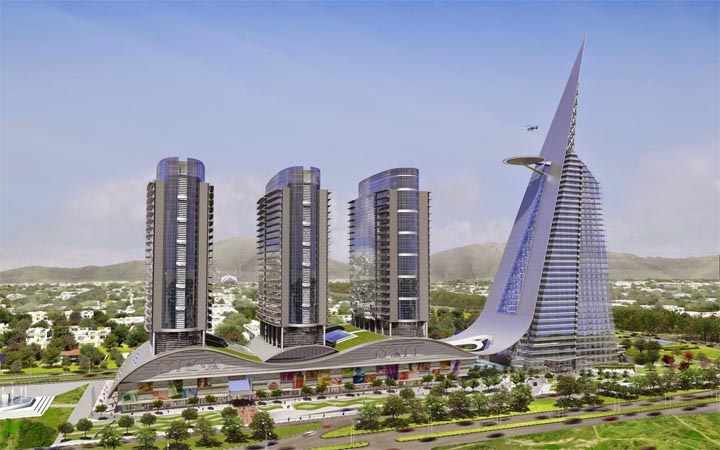 Pakistan has been known for its gorgeous sites and mesmerizing nature. Plus, it is the country that provides the entire world with the great quality of cotton, rice, sugar, and many other minerals. But the current conflicts it has with India and terrorism made the country unsafe to visit or even to be close to.

On the other hand, Pakistan still suffers from other issues like corruption, overpopulation, poverty, and illiteracy which, by the way, rank the country among the most income inequality around the world.

If you still need one reason to not visit Pakistan, then you need to be aware of the violence and bombings that are taking over the land, so it is better to find another destination. 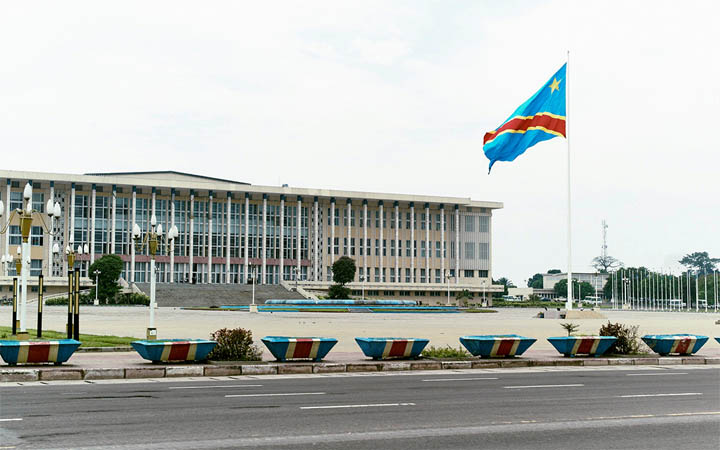 The Democratic Republic of Congo might be rich in natural recourses, but it is also extremely unstable when it comes to politics. The country has suffered from long years of lack of infrastructure and corruption that led it to limit its growth and development.

Unfortunately, this country is a horrific place for women due to the high levels of female genital mutilation, rape, and breast ironing. The saddest part about this is the fact that policeman and the military are the ones threatening and ruining women. In fact, they use brutal violence to reach their goals.

Let’s not forget also that 90% of deaths occur in this country because of health issues like pneumonia, diarrhea, malaria, and malnutrition. The amount of pollution and health problems in this country can put anyone’s life in danger! 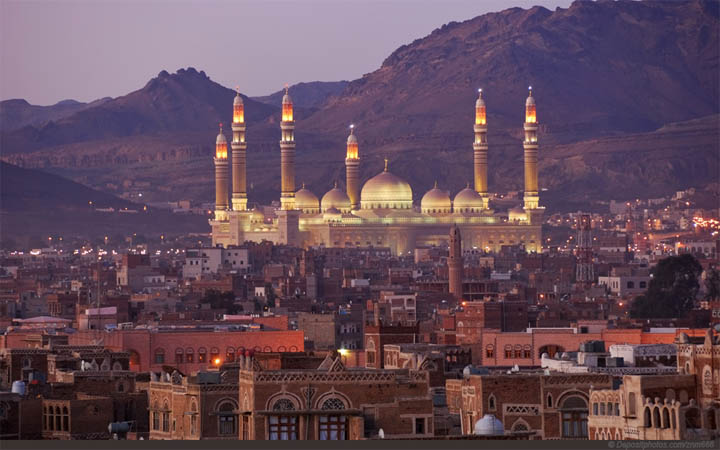 Many people will not understand why Yemen is also on this list, and on the top 3!!
Well, here are the two reasons that may explain everything: Yemen is the homeland of the supporters of Bin Laden, and it is where Al-Qaeda located. These two facts can explain how dangerous Yemen can be and how risky it is to be visited.

Moreover, there are many wars occurring at the same time occasionally, and the government, along with its security services, are all responsible for hundreds of inhuman treatments, extrajudicial executions, and violent acts.

If you are a member of the LGBTQ+ community, then you may put yourself at risk of death because it is illegal on Yemen. 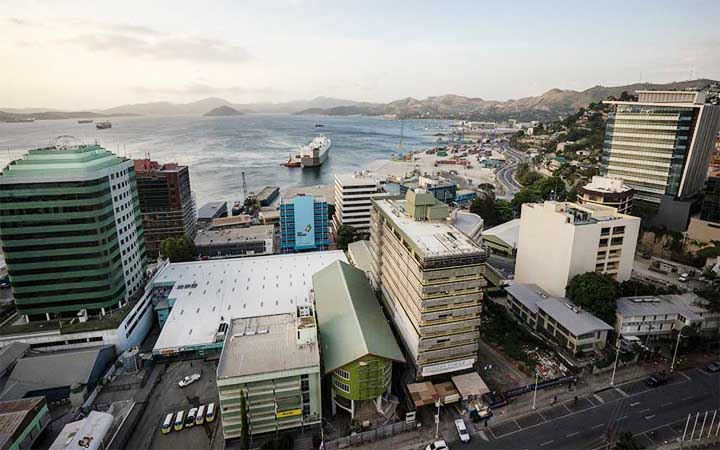 In 1974, Guinea got her independence, but no government has been good enough. In fact, there is no president that has served his full 5-year term because of the unhelpful and unusable methods to run the country. Due to that lack of control, murder and street violence has become a common thing in the streets of Guinea.

The biggest motivation for criminal gangs to form daily is the non-existent presence of the police. The crimes are gradually increasing by the day!

If you happen to be safe from their criminals, then you may end up suffering from deadly diseases like Cholera and Aids that are highly spread in the country. So, we may want to postpone our trip to that country to another time. 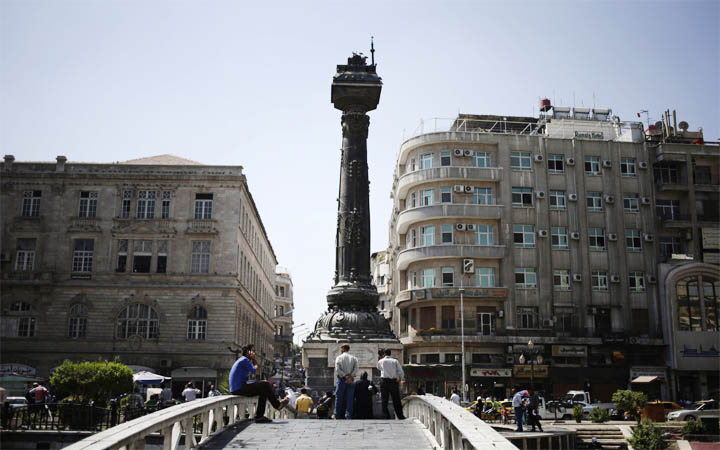 The most dangerous country in the world is Syria, unfortunately!
Since 2011, this country has seen major changes and has experienced the civil war that killed more than 250.000 people. Syria has been a great, beautiful, and safe country, but due to the lack of government and the increase of terrorists, the country has gone from solid 10 to a 0.

All of this started after the nation began protesting against the president (who was no good!), and somehow, that opened the doors for ISIS to raise and start having strong control over the land by applying extremely dangerous inhuman rules.

Syria is now filled with bombs, tanks, helicopters, and mortars that are ready to end the life of anyone who dares to disobey any of the ISIS rules.

New Zealand is one of the most beautiful countries in the world and one of its safest. However, you shouldn’t get confused, it is not a dangerous country and it most definitely doesn’t belong to this list.

However, after the last attack that happened in Christchurch, fear took over tourists, the nation, and everyone who were planning to spend their vacation in this mesmerizing island.

We still don’t know what the next reports will hold for this country, but till then, it is best to stay safe and change your destination because we don’t know the next target of the terrorists, especially that it has been confirmed that the shooter is not alone; there is a whole gang behind that massacre.

We feel incredibly sorry for the victims, their families, and anyone that has been affected by the shooting. Please stay safe, and remember that terrorism has no religion!