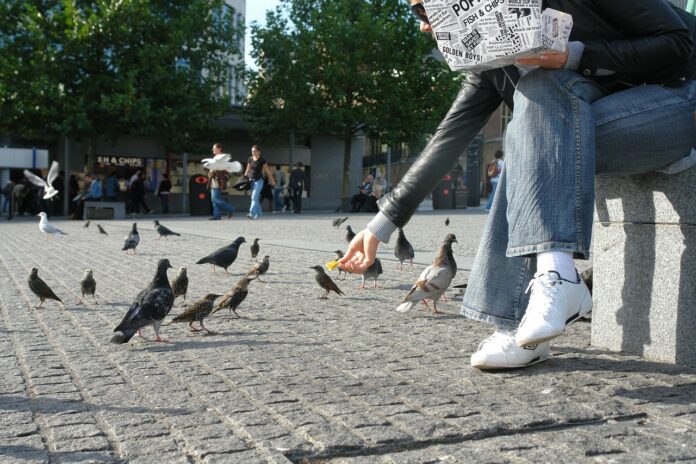 © pixabay There is nothing like booking a trip to major cities in the world, as it is a unique way of meeting new people, different types of cultures and lifestyle habits totally different from those we are used to. And that is an incalculable wealth that opens up horizons and fills anyone’s soul. However, despite the fact that the major cities of the world have all kinds of tourist attractions and are visited by thousands of travelers at any time of the year, you cannot and should not do everything you want. What are the things tourists shouldn’t do in major cities? That’s what we’re going to show you below by letting you know the 7 incredible things tourists should never do in major cities. These are extremely valuable tips/recommendations that will enable you to fully enjoy the magnificent experience of traveling and discovering the most popular cities in the world. They are:

1. Suddenly Stop In The Middle Of the Sidewalks

If you have ever asked yourself, “What not to do in major tourist cities”? Suddenly stopping in the middle of the sidewalks to contemplate the architecture of the buildings or the natural landscapes of a given city space is undoubtedly one of them. It is true that you are on vacation and have all the time in the world to appreciate all the small details of the surroundings; but locals may not have time (or patience) to stray from you when you stop in the middle of the sidewalks to take pictures, for example. You have to realize that the locals have their own lives and, possibly, are rushing to take their kids to school or stressed out about being late for their jobs, among many other reasons – just like what happens to you when you’re in your city. So, whenever you want to stop and enjoy something that has captured your attention, be sure to lean to the side so as not to block anyone’s passage.

Can you imagine a taxi in New York at rush hour? This image is not exclusive to New York City in the United States of America (USA) but to all major cities in the world. That is why it is not recommended that you take a taxi at the rush hour of a major European or world city. Traffic in large cities is chaotic at rush hour and, as such, you should use public transportation instead of a taxi. These means of transport are faster, cheaper and, in the end, it is a way to get closer and get to know local people more closely. Extra Tip: Be very careful with the pillow cases that may exist in the seats of the most varied means of public transport because, in most cases, they have never been washed or changed and, as such, they may be full of germs and bacteria.