Traveling is always an opportunity to see the world through your eyes, while you are physically present in the place you used to see on TV.

As the best online travel booking and hotel search sites are one kick away from you, your hotel and flight reservation has become easier.

Despite the fact that super cheap plane tickets can be easily found and luxury vacation rentals can be easily booked, there are few errors that all travelers might commit.

A travel booking agent might not be capable of informing about such errors, but you still need to avoid them.

Nowadays, finding affordable flights is not an issue. There are lists of well-known sites which highlight the best flight and hotel deals.

But simple mistakes on your part or the airlines’ staff’s themselves might turn all your plans upside down. You may turn into a victim of several mistakes that travel employees commit, usually unintentionally.

Airline Tickets On The Wrong Date 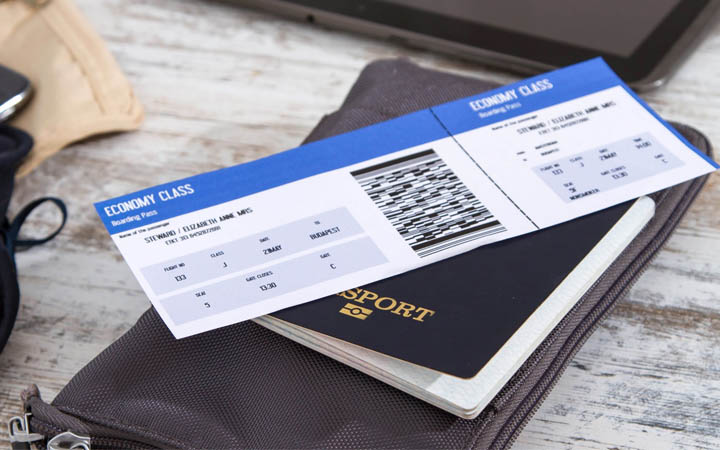 Problems occur all the time when booking your ticket via telephone. Telephone connections can get easily disrupted. You could find excellent cheap business class fares on an air ticket sale, but you may end up paying more money for a different ticket.

You might conclude your flight reservation over the phone, then, the travel employee may book you a flight on the wrong date. This is unintentional, a normal mistake for travel employees are humans after all. You may not even bother to verify the date on your ticket, maybe only after it is too late.

How would you avoid this?

Just like pilots checking the instructions regarding air traffic control before taking off, try to do the same. Always recheck any details relevant to your flight reservation while interacting with airlines agents.

Dates, flight numbers and times of each reservation should be checked once yours is confirmed. If you manage to detect any error within the first 24 hours following your booking, the airline should refund you to correct the mistake and rebook your flight. 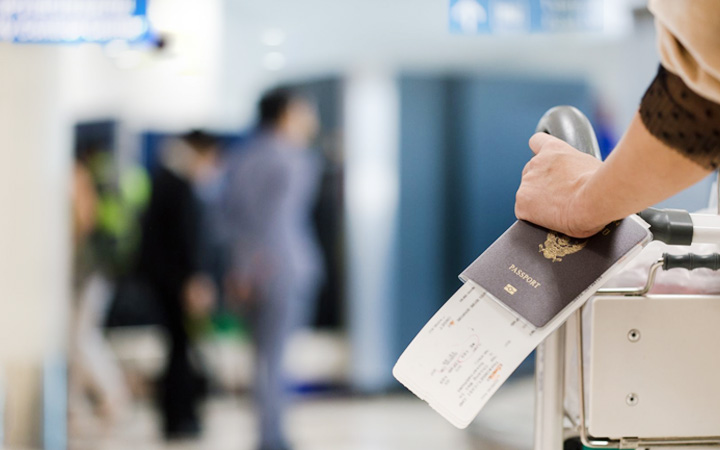 Writing proper names is always an issue. People from the same community could have the same names, but they are differently written and spelled. That is quite problematic when you are asked to give someone your name over the phone.

You can have such a sweet short and simple name, still, someone somewhere could end up misspelling it. Sometimes, minor mistakes in spelling your name can be tolerated by the TSA. However, some countries and airlines insist on having your name matched your passport, otherwise, you will not be able to fly.

Doubling checking your flight reservation is the key procedure and way to avoid such mistakes. This is supposed to be done before and after booking your ticket.

In case you do your flight reservation over the phone, do not hesitate to ask the travel booking agent to re-spell your name. Your name should match what you got in your pass and ID.

Airline schedule altered and you are not informed 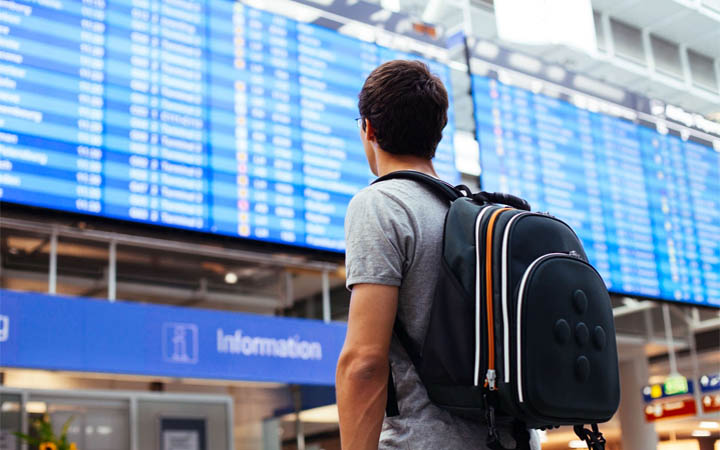 Sometimes, airlines might change the schedule of flights for several factors. The problem is not confined to the change alone. It involves the fact that passengers are not notified. This is very common. You might have checked your contacting information and spotted nothing.

This is because the airlines do not inform passengers and not because the latter’s contacts are wrong. If this has ever happened to you, you must have spent hours awaiting your flight in vain.

You need to be more regular when it comes to checking your flight reservation. It does consume time indeed, but you will be at least able to spot any changes in the schedule before it is too late.

This way you do not have to cancel your travel plans. You may be offered a chance to opt for further flights on specific dates that suit you.

Equipment change leading to loss of your seat 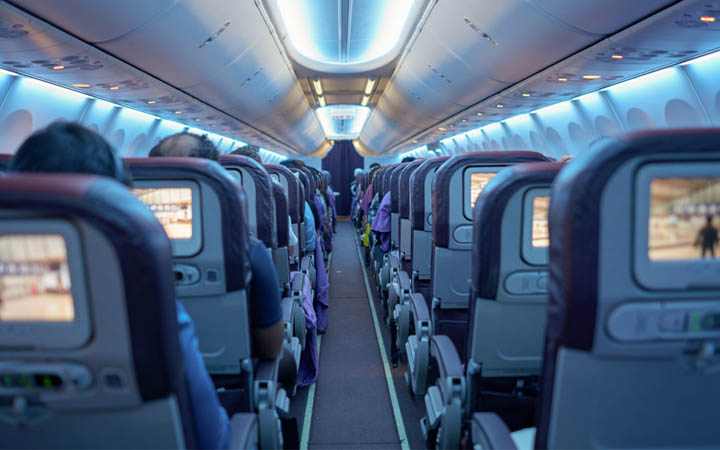 When airlines decide to alter their flights’ schedule, even the flying aircraft can be changed. You might have booked a ticket for a seat aboard Boeing, but upon the changes, you may fly aboard smaller jets.

The seating configuration will change. You might have planned to sit next to the window, but you might land up instead sitting next to a talkative guy and a crying baby in the middle.

In the process of rechecking your flight reservation, you can have a look at your seat assignments. In case your seat was lost, then you can at least get another in the same spot before all seats are reserved. Contact a reservation agent who can help you with this. 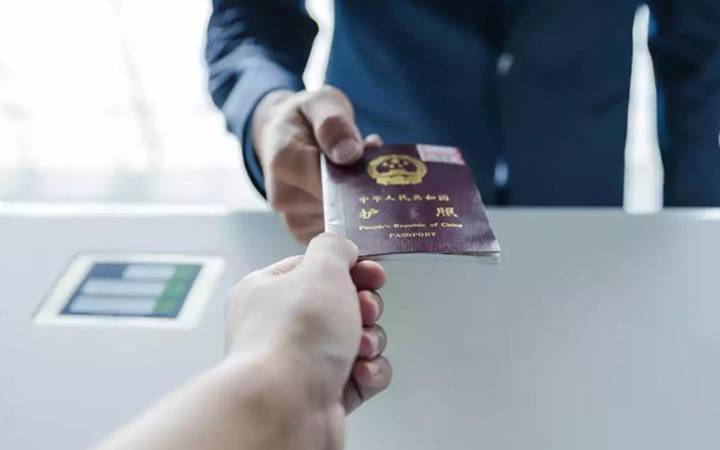 Airline staff can be really strict with regards to entry visa requirements. This is due to the fact that several countries may impose fines if the airline carries any ineligible passengers, who are not allowed to access a certain country.

Contract agents will be there to decide whether you are allowed to set foot in the plane given the info on your passport. However, no matter how hard they try, they misinterpret completely the visa requirements. The lack of understanding is decisive in similar critical situations.

If you notice that the travel agent is checking different information, you can politely ask him to call his company’s international office to have a second opinion on this. 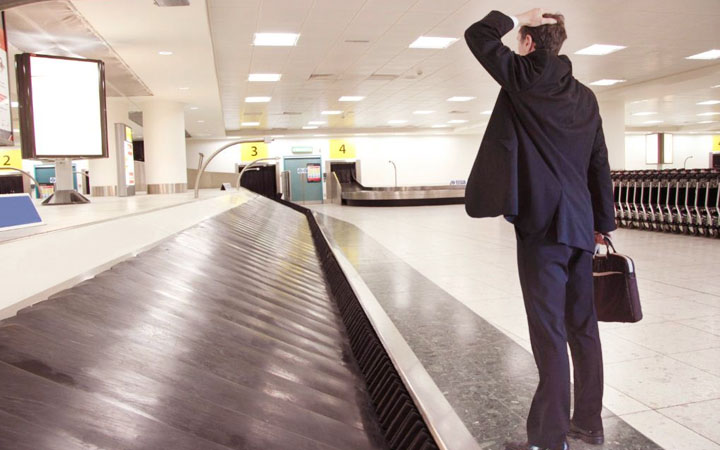 As a matter of fact, even backpackers world travel lovers lose their luggage when they decide to fly on a plane. As a passenger, your polo duffle bag and Adidas suitcase are safe, but not as much as the flight crew luggage.

At some point, everyone suffers from the recurrent issue of having your luggage lost. There are always ways to at least minimize the chances of losing your bag. That is why regular travelers advise you to have a carry-on bag with you aboard to put it in the overhead bin.

You can pack in a few outfits, footwear, adventure gear, a travel hand sanitizer, meds and other things you really need and mustn’t get lost.

As a start, checking the tagging of your luggage and removing the old tags are important. If you have a stopover, make sure your luggage is not tagged to it. You can also add a card of identification in the inside of your bag and on the outside as well.

In case it gets lost, the airline representative can help you easily in finding it quickly. When packing, always bear in mind that your luggage might be likely lost, so put all of your necessary valuables in your carry-on. 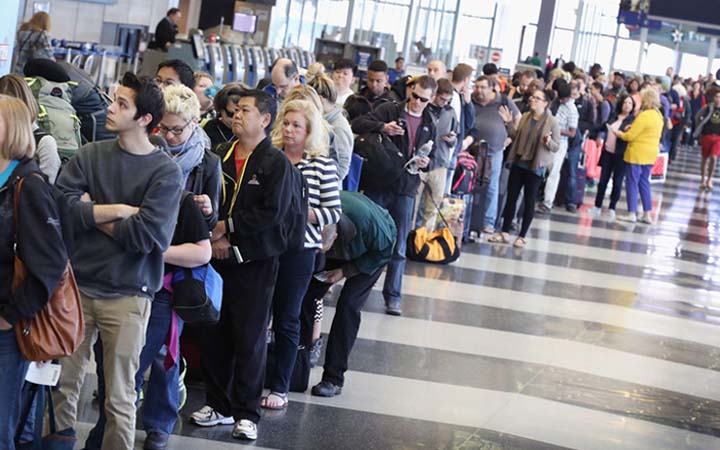 When you arrive at the airport, you can notice that airlines have the tendency to check in hundreds of passengers with 2 agents at the service. Now, imagine two people looking at their screens for over 10 minutes to print out a single boarding pass and luggage tags.

It is likely that somebody will not be able to board the plane. You can be even stuck in the line if the agents are very slow. How would then avoid this whole mess and get your boarding pass to get to your plane?

You are strongly recommended to do the check in early. However, showing up in the airport 4 hours before the actual 48-flight may not be very practical. You must always inquire about check-in’s cut-off time. This would depend on the airline and the airport.

In case you get early before the cut-off anyway, but fail to check in because the staff refused, report the problem. You have to document first by taking a photo of the line.

In case you missed your flight despite being on time at the airport, capture the clock to prove this. You can be very lucky if you know anybody like an agent, who would inform you about the cut-off time approaching. 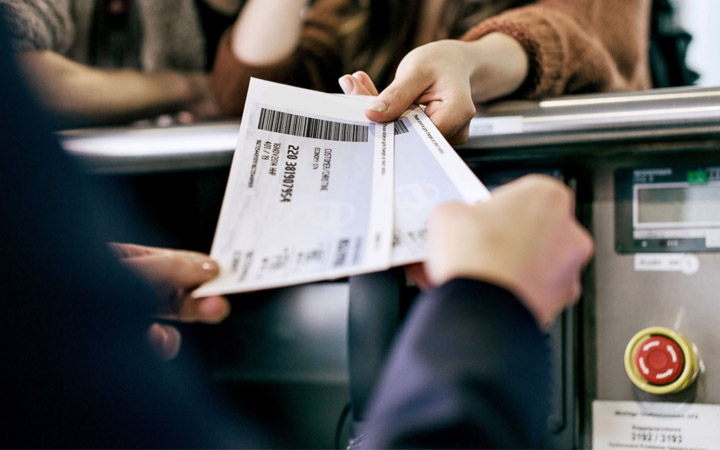 You might be offered or issued a lap child ticket, then arrive at the airport to be told it has been rejected. This happens a lot and to many passengers. It is very defying and difficult to avoid this issue. You cannot predict that your ticket will be turned down once you arrive.

All that you can do is hoping it won’t happen to you. You are allowed, of course, to verify the ticket numbers and the confirmation with each carrier. But this isn’t effective all the time.

Still, you can take these procedures into accent and carry them out a day before your departure. If you suspect any problem, try to get to the airport a little early. 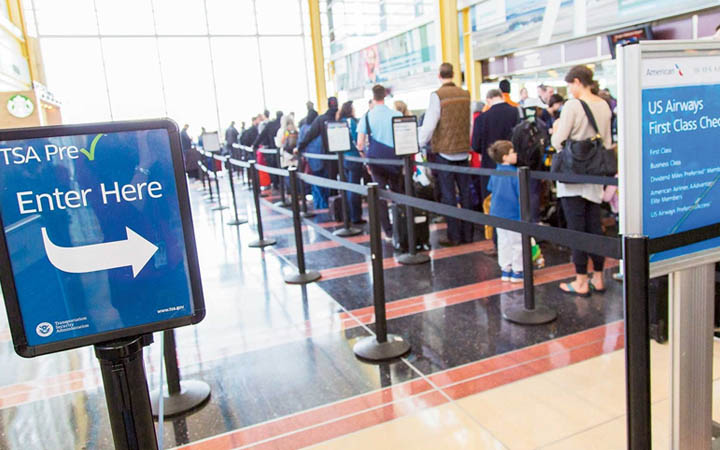 Normally, you can identify two kinds of connection times. There is the minimum one in which case an airline will permit to be ticketed, and another actual connection time, when passengers can access their flight.

Subjectively, the least you can say about the minimum time is that it is completely unrealistic. This, of course, is once again bound by the airline you are flying with.

Delta, for instance, permits its passengers to reserve connecting flights at their hub in Salt Lake City within 25 minutes. But again, you could be unlucky and remain stuck on a plane.

On a domestic flight, try as much as you can to refuse a connection time under an hour. If you can afford this, then the story would change. Bear in mind that on an international arrival, there will be at least 2 hours to clear customs, security, and immigration.

Be prudent and schedule well more time, especially if your connected flight is the only left flight, heading to your destination. 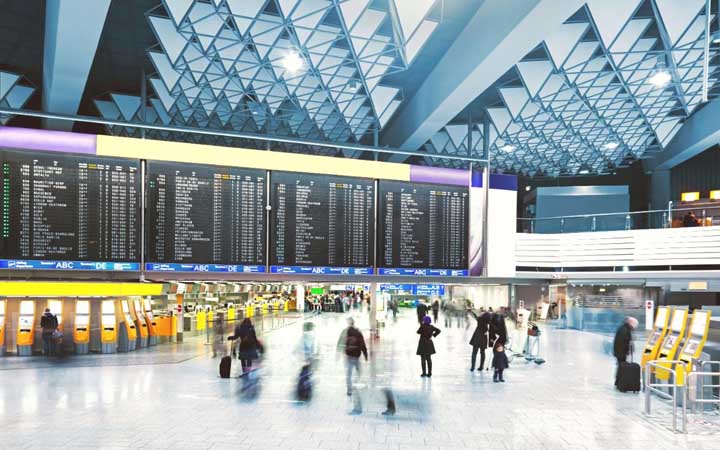 Normally, they are supposed to bump volunteers for a sort of compensation. When these volunteers are absent, the result is automatically involuntary denied boarding. You certainly don’t want this to happen, right?

First, there is something called the IBD list, which you surely don’t want it to include you on the top. To avoid having your name on this list, make sure you check in online before you depart. Know why?

Because the last boarding passes will be placed at the top of the list. You would know that your flight is oversold if you manage to spot that your seat assignments are not included in your boarding pass.

In this case, you are supposed to be early to contact the gate agents. Plus, avoid being present at the gate in the last minute for doors can be closed early on oversold flight tickets according to several reports. If you are included in the IDB list, then you have the right to ask for compensation.

Now that you are aware of these 10 common errors that might happen to any passenger, try to avoid them as much as possible. Do not let anything destroy your travel plans.