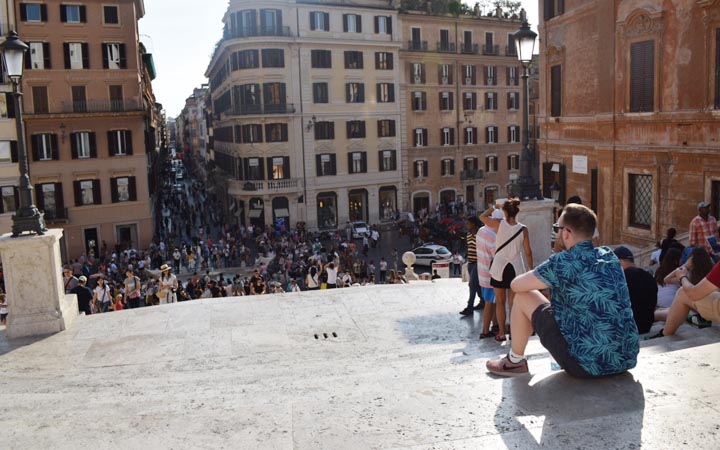 Our planet is such a gorgeous place with thousands of destinations that one lifetime is not really enough to appreciate it all. Plus, there are some places that must be explored in person because they provide such unique experiences, and due to that, most of these top destinations are suffering from overcrowding.

Of course, it is not a bad idea to tag along with the large crowd, it could even be more fun that way. But sometimes, too many people can kill the joy and the special moment of experiencing some places, and at most times, it is not even safe.

So if you want to know the secrets of how to beat the crowds at popular destinations, click on Next to read on.
ADVERTISEMENT
ADVERTISEMENT 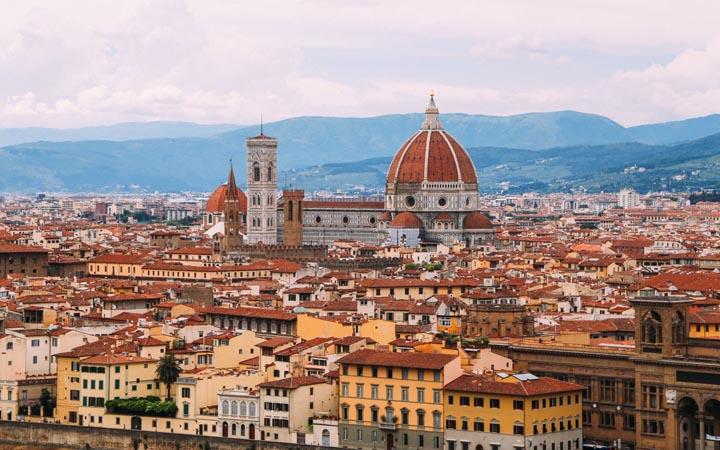 Florence is constantly welcoming couples and those seeking love because it is the most romantic Italian city. Most tourists choose to see iconic places like the Ponte Vecchio Bridge, Michelangelo’s David, and the Uffizi Gallery. 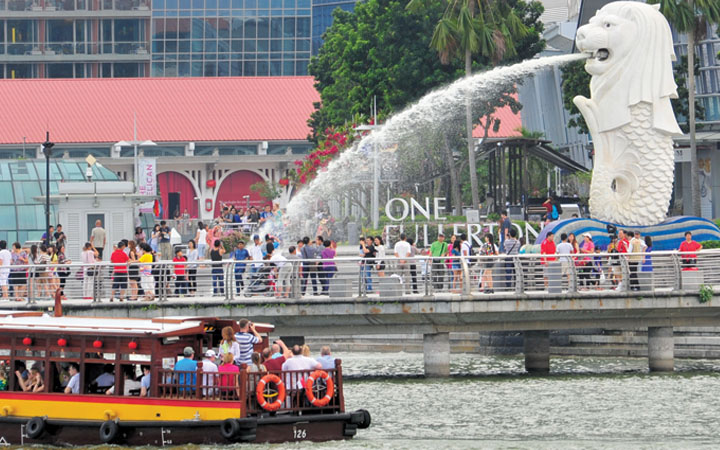 Once you step a foot in Singapore, you will be bumping into Formula 1 fans, food lovers, and business travelers. But now, it is going to be flooded with more tourists because of the city’s co-starring role in the recent popular movie “Crazy Rich Asians”.

In case racing is not your thing, then make sure to swing through the city away from the Singapore Grand Prix, and during other seasons, use locals for food recommendations and slide away smoothly from the packed up city by going in a trip to a local beach. 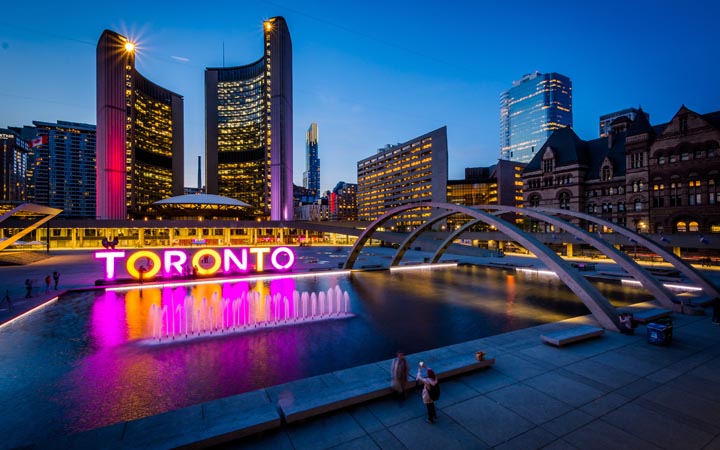 Toronto is one of the most beautiful cities that you could ever visit. It is basically filled with exciting neighborhoods and cool activities to enjoy. Accordingly, you will be in the middle of some of the record-breaking crowds of the city.

So before you even consider visiting the CN tower, try to spend most of your mornings and afternoons at shops and cafes of the neighborhoods. It is basically the perfect way to avoid the crowds and to watch a beautiful sunset, too. 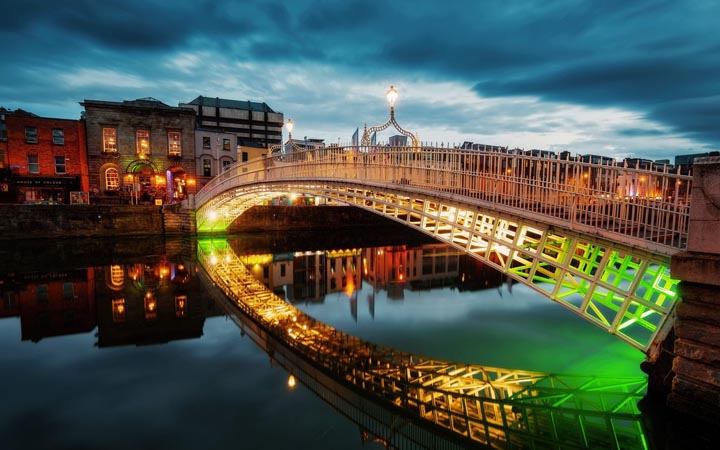 Don’t miss out on taking a tour of the Guinness Storehouse or spending a night out in Dublin’s Temple Bar district because not only you will have fun, but you will also learn a lot about the most iconic beer brands of Ireland.

However, adjust your expectations and plans by going to Howth in the next day. It is one of the most charming small towns in Europe where you will have a blast refreshing with its sea air and beautiful sites. 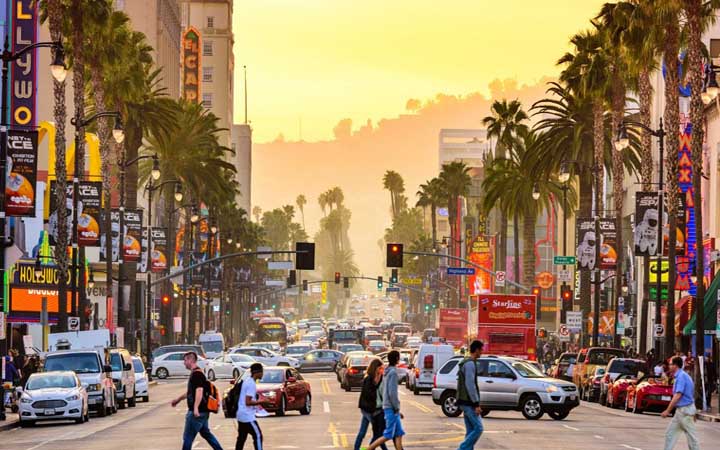 Spending weeks in LA will not be enough to see all the iconic places like the Hollywood sign, the Walk of Fame, and Universal Studios. Obviously, these places are the most crowded, and like everything in life, this has a solution, too.

First, you should go to the Runyon Canyon in the morning for some peace of mind, solitude, and to sweep great views of the city. Plus, your chances of meeting a celebrity will be very high.

Second, instead of keep on appearing on everyone’s pictures as you walk in Venice Beach, you can head to Redondo Beach instead for some chill vibes and dive bars. 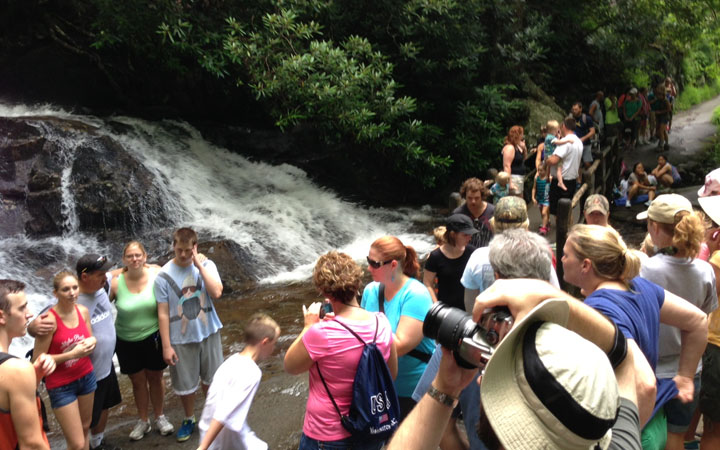 Great Smoky National Park is one of the most visited national parks in the country, but that doesn’t mean you can’t find some isolation in that beautiful place. The first thing you must consider is the season, so summer and October should be out of your list because it is when nature enthusiasts enjoy the seasonal changes of the leaf colors.

Also, you can enjoy the scenic drives by switching to Heintooga Ridge Road instead of Cades Cove Loop Road. 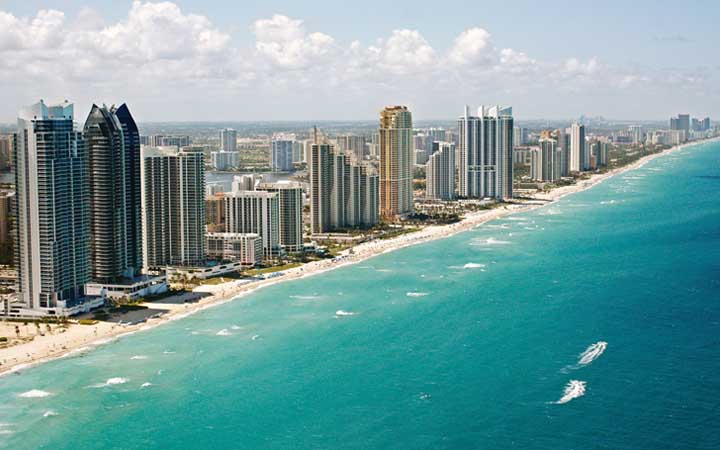 It is a necessity to swing by South Beach at some point during your visit, but you just have to make sure to do it later off during your trip to Miami. First, it is best to start your trip in North Miami Beach for “lesser” crowds or you can swap strolls through South Beach for exciting walks through Wynwood. 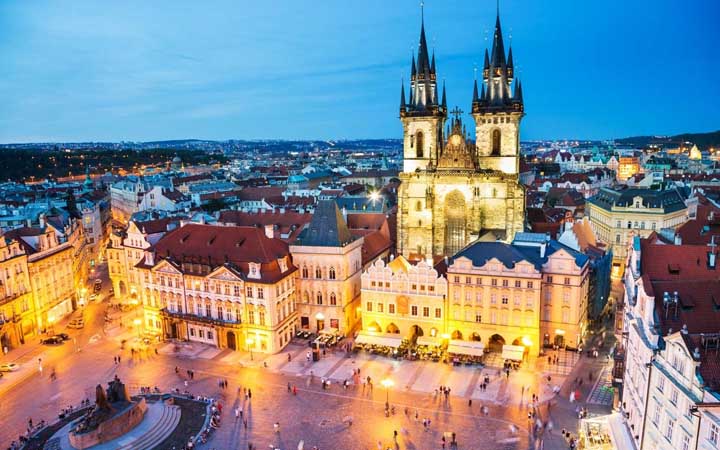 There are many tourists who visit Prague mostly to see the three iconic places: Prague Castle, Old Town Square, and Charles Bridge. But how many of them actually consider having lunch in the Holesovice?

The Riverside neighborhood is popular, but it is still not that trendy so most of restaurants and cafes will have enough space for you and your family to stretch all the stress off. Plus, you will get to sit on the benches of Letna Beer Garden freely, which is the home to Czech Pilsner and gorgeous city views. 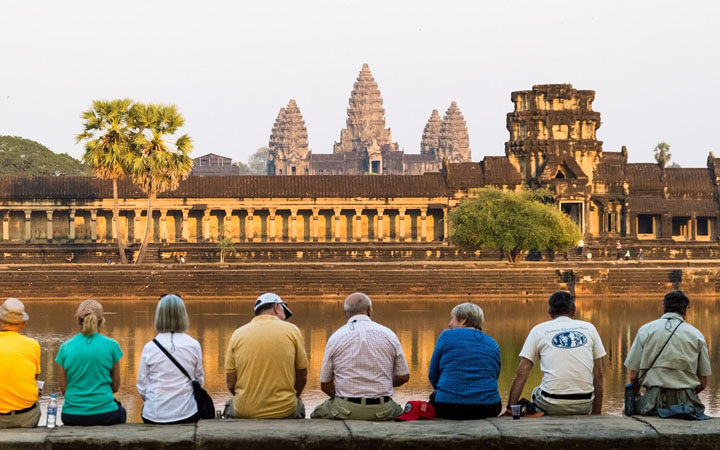 Large crowds always show up in Angkor Wat to witness the sunrise and discover the temples all day long, but if you arrive in the afternoon, you will have a greater time enjoying some hidden spots of the complex all by yourself. Even better, you can hire a local guide to find those beautiful, secretive spots for you. 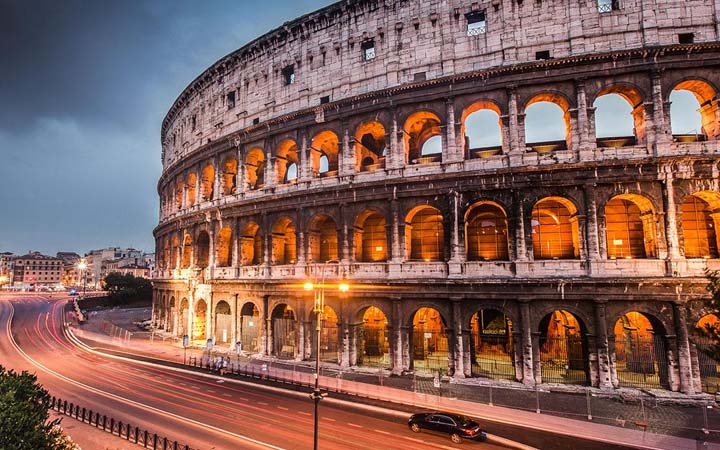 Do you want to know how crowded Rome can be? Well, there was a fight recently between two tourists at the Trevi Fountain over selfie-taking space…

So if you want to enjoy everything Rome provides, you must become an early bird who is able to discover the city early morning, and instead of eating at tourist restaurants, you can take food recommendations from locals.

You may end up walking through the prettiest neighborhoods like the grand garden of Villa Doria Pamphili Park.