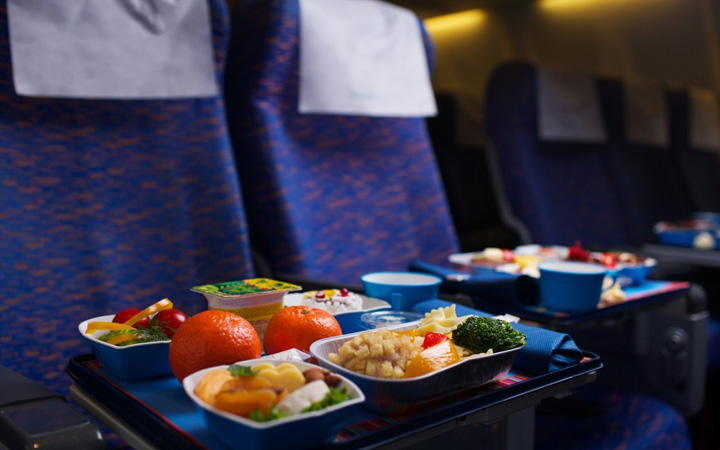 We have all heard quite a lot of jokes about the airline food! Most of us don’t like it and prefer to grab some healthy snacks before getting on board! But what’s surprising to know is that airlines do spend millions of dollars to design these meals to their passengers!

Let’s admit it! Airline food has improved over the last couple of decades but there are still some foods that remain mostly off the menu for different reasons.

Interested to read on, don’t hesitate to click on next and discover 10 food items that you’ll rarely find on a plane!

This delicious and delicate egg-based dish can hardly find its way into your in-flight food cart and that is surely for a wise reason. Normally most airlines prepare food between 12 to 24 hours ahead of time and then truck it to the airport and load it on each plane.

Once, it’s time to eat, the food is reheated by the flight attendants and served to the passengers. Now, it becomes clear why Soufflé is not on the plane’s food menu! It can hardly if not impossibly survive the long boarding journey! 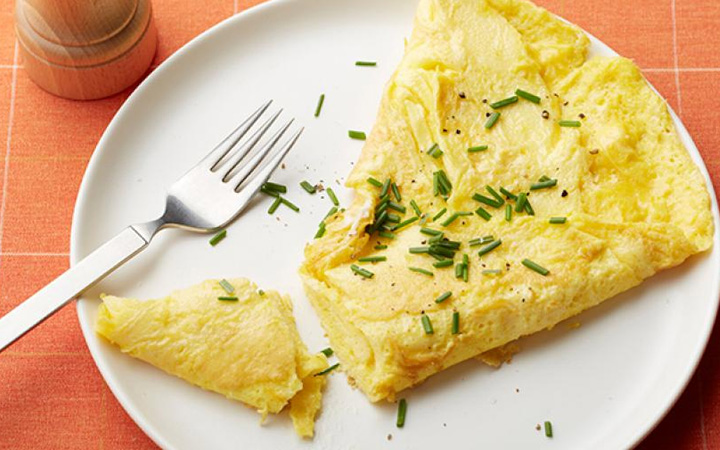 While eggs are still served on the plane by some airlines, many others have chosen to give up on this healthy food item! According to several studies, both the dry air and the low air pressure do influence the way we perceive flavors.

The latter fact will make the eggs unappetizing. Plus, the cooked eggs can go rancid quickly and most of the times even the flight attendants shy away from the egg offerings. 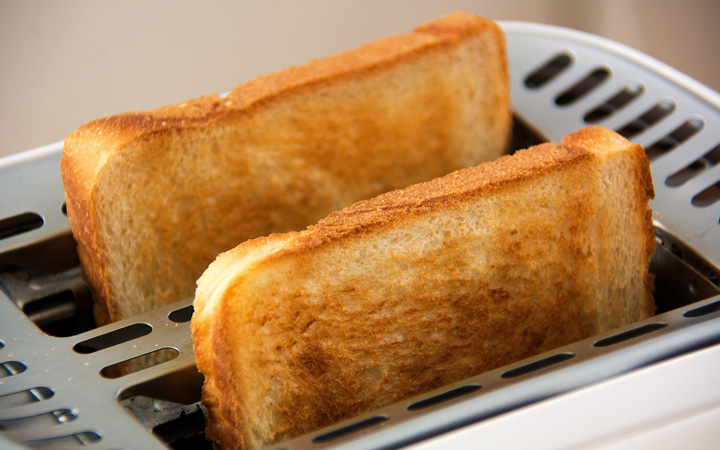 This is again another food item that most airlines avoid including in their menu! In fact, just a simple slice of bread crisped over a heat source can create problems on the plane. Toasting bread on the plane could set off the smoke detectors.