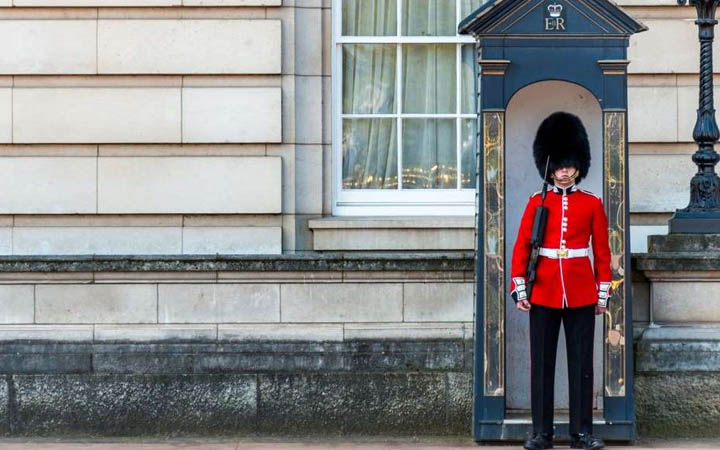 Just recently at Windsor Castle, a tourist decided to get in the way of one of the Queen’s guards who was performing his official duties. And what happened next was really surprising; the tourist learned her lesson! 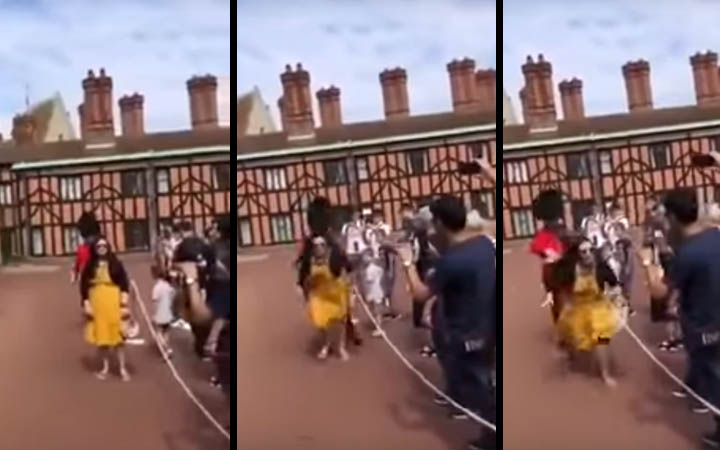 As shown in the video, the tourist with the yellow dress and sunglasses appears to be standing on the wrong side of a rope which designates an off-limit-area to visitors. The woman was apparently joyfully posing for a picture in the way of the oncoming Guard of the Queen.

The marching soldier approached the woman from behind and shoved her with his right hand while steadily holding his rifle in the other hand. In total shock, she fell forward as she screamed and fearfully grabbed onto a random man who was standing among the crowd on the safe side of the rope.

Then, the soldier simply kept on marching forward at the royal palace where the wedding of Sussex’s Duke and Duchess took place last May. But that’s only one example of what could happen if someone interrupts a Queen’s guard. 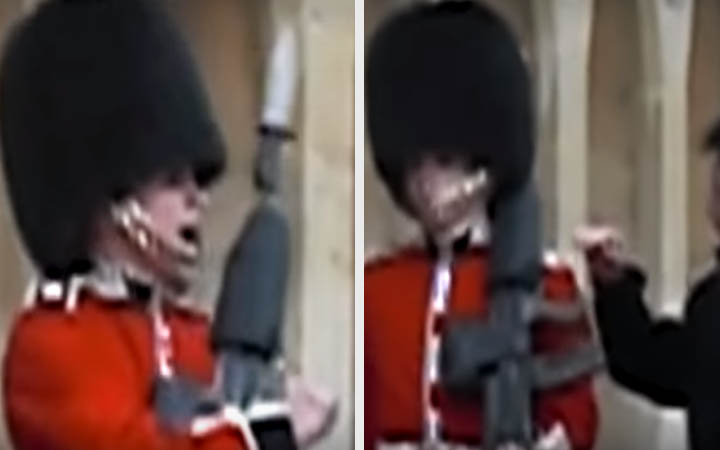 The video, which was reported by both the New York Post and the Sun, is only the most recent example of why it is always a very bad idea to mess with a Queen’s Guard (even unintentionally!)

In 2015 at Windsor Castle, an Asian tourist decided to march alongside a soldier, and everything was going well until the man reached out and placed his right hand on the Queen’s Guard’s shoulder. The outcome wasn’t good at all.

The soldier stepped back and yelled at the man “Get back from the Queen’s Guard!” while pointing his rifle at him.