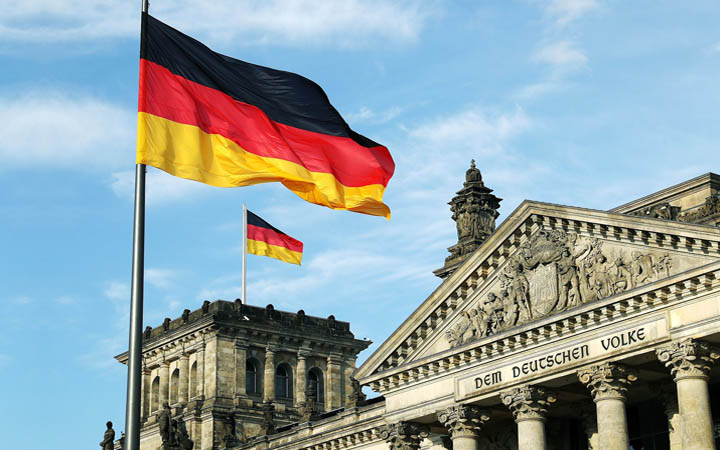 Germany is known to be very unique when it comes to so many things, and it doesn’t stop surprising us every time with its special traditions and laws.

For example, do you know what the punishments are if you escaped prison? Nothing! Yes, they don’t punish any escaped prisoner believing that our natural instinct is to seek freedom. Interesting!

if you are interested to know more about Germany, we have gathered for you 10 awesome things that you will not find anywhere else except in that great country. So get ready to be blown away… 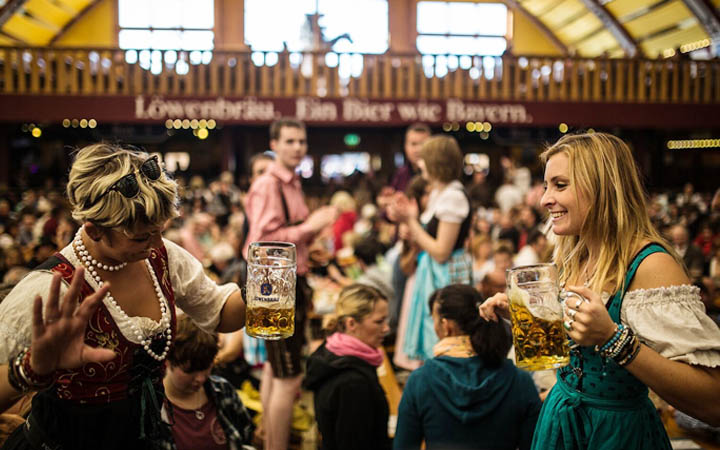 First of all, the festival might be named after “October”, but it is actually held in September. Oktoberfest is an important festival where people from all around the world visit Munich, Bavaria to enjoy drinking beer and riding slides.

However, fit girls start getting ready for the event in advance. They do a lot of weightlifting because the amount of beer a waitress should carry every time is just out of control. 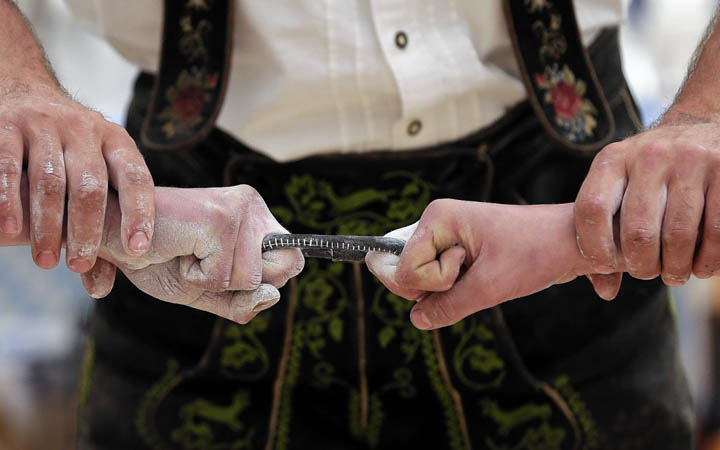 In Bavaria, men care a little way too much about strong fingers. They exercise them, train, and stretch them daily so they can be one of the best in Fingerhakeln. That’s the name of one of the weirdest championships in the world. The participants have to lock their index fingers, and then start pulling in their own angle until one of them loses. 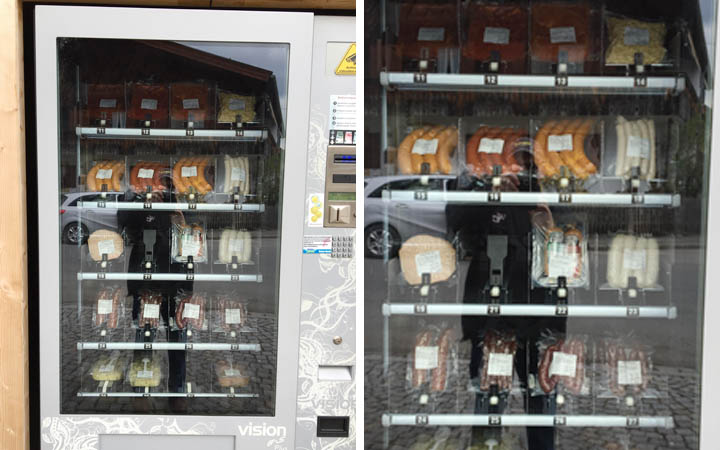 Once you hear the name “vending machines”, you probably think about snacks, chewing gum, chocolate, and chips. But if you are in Germany, those items get replaced by sausages, such as Bratwurst. Germany turned out to be obsessed with them.