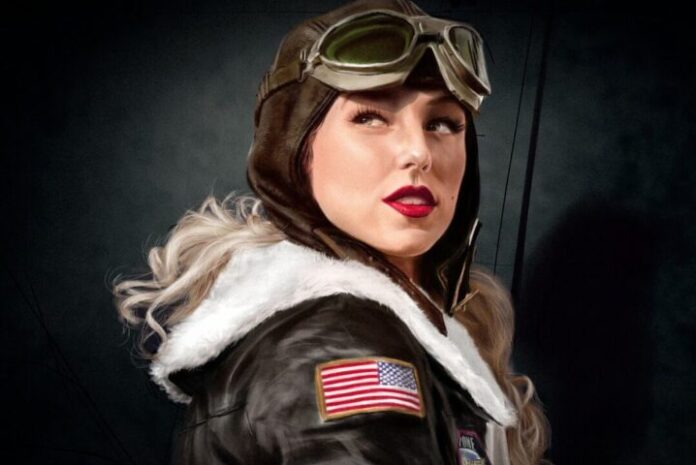 © pixabay At some point in our lives, we’ve always wondered where the most beautiful women in the world live. It is a particularly difficult question to answer since beauty is so subjective. There’s no possible comparison between different continents or countries because beauty standards change so dramatically. So we decided to bring you a list of the top cities within the United States. The beauty standards in the US have changed through the years, from skinny, model-looking blonde women to more curvy and shorter women. So which US city has the most beautiful women? And men? Keep reading to find out!

Ranked number 1 for their attractive locals by Travel Leisure, and home to many breath-taking celebrities such as Jennifer Lopez, Channing Tatum, and Beyonce, it’s not hard to figure out why Miami is in the first place on this list. Besides, Miami is one of the best tropical destinations, with amazing beaches and great nightlife. It’s no wonder women and men there look amazing since they’re always tanning and dancing all night long.

Los Angeles has the most beautiful actresses and artists in the world. Most of them aren’t originally from LA but eventually moved there because they work in Hollywood. Cher, Miley Cyrus, Ariana Grande, and Shay Mithcell are just a couple of them. As well as Adam Levine or Leonardo DiCaprio. Besides this, the whole “Hollywood” aspect makes everyone, both women and men, work hard frot their looks and physics. Some achieve it naturally, while others have to invest some money into it. But at the end of the day, there’s no denying that they know look bomb!

Honestly, we were a little surprised New York City didn’t come in the first place. After all, in New York, you’re able to find a lot of diversity, and there’s someone for every taste. Besides being one of the biggest cities filled with modeling agencies and the fashion industry in the world, it’s also the place of birth of many beautiful women such as Scarlett Johansson, Olivia Wilde, Alicia Keys, Lucy Liu, Emmy Rossum, the list goes on! It’s the place to go when you’re looking for some diverse and international beauty! You never know who you’re going to find, and at least 90% of people there are single and ready to mingle!