For instance, not carrying your ID with you can get you into real trouble! If the police asked you for your ID but you don’t have it nor the other important documents that can help them identify who you are, you can get imprisoned for 23 days.

Also, you should be careful when it comes to packing your medicine for the trip to Japan. And that’s simply because many drugs are prohibited including those used to ease flu and cold. Hence, to avoid being arrested at the airport and ruining your trip, make sure you check the list of prohibited medicine in Japan.

Dabbing And Eating Can Get You Arrested In Saudi Arabia 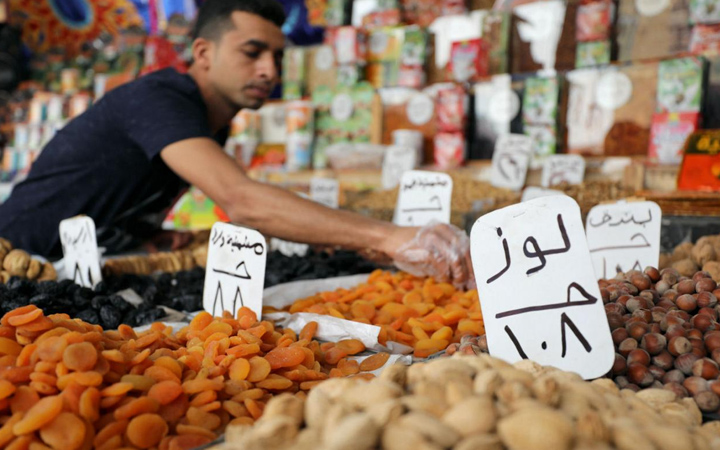 Saudi Arabia is widely known for its strict laws and rules and daring to break them is definitely not a wise idea! So, if you are willing to visit it anytime soon, you should be careful and learn a lot about the country to avoid any issues.

When in Saudi Arabia, you should understand any small mistake can cost you dearly! For instance, even a move like dabbing from a popular dance can get you into prison and that’s because the country’s local authorities strongly believe that the move reminds people of the side effect of taking illicit drugs.

Also, if you are visiting Saudi Arabia during the Ramadan, which the Muslims’ month of fasting, don’t drink or eat in public places. Otherwise, you will end up being arrested and deported.

Giving Food To The Homeless In The US 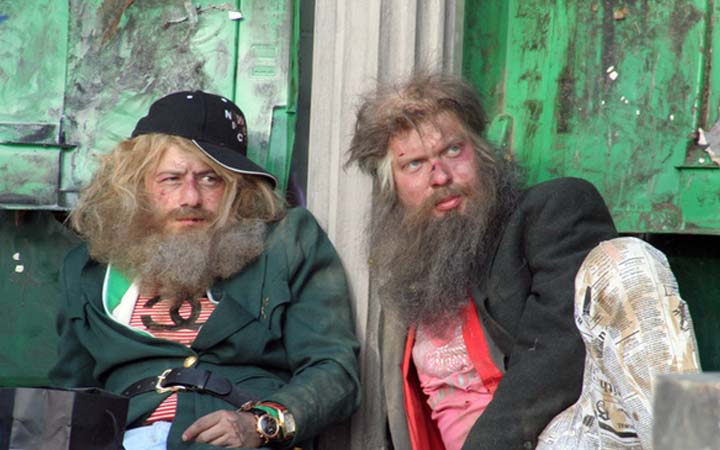 Not all tourists are aware of this strict law, but residents of the American town of Fort Lauderdale in Florida know well how serious it can be to feed the homeless people in public. By doing so, you will end up spending some good time in jail.

A 9-year-old priest from a local church in the town has cooked some good food and decided to feed the needy. Consequently, he ended up being arrested and spent about 2 months in Jail.