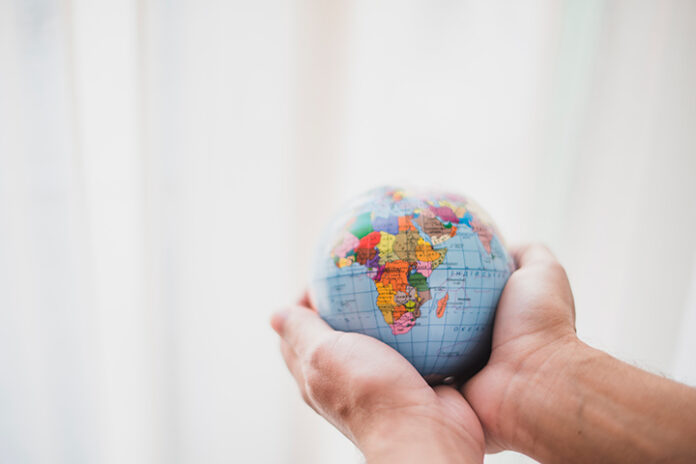 One of the dictionary definitions for the entry “curiosity” is as follows: “an intense desire to see, hear, know, experience something new or unknown”. Anyone who is a traveler understands this feeling very well. It is that desire to see the world, visit new places and expand knowledge about places on this planet. If you identify with that, fight with all your strength to never lose this characteristic, because, as the saying goes, we are the result of the books we read, the people we love, and the trips we take. After all, on each trip and tourist attractions, we return not only with souvenirs but also with a lot of knowledge. Check below some fun facts about countries that will impress you!

1. The Official Name Of Bangkok

As the capital of the Kingdom of Thailand, Bangkok has almost 9 million inhabitants. It impresses its visitors with its size, frantic pace, beautiful temples, religious rituals, cultural events, gastronomy, and cheerful and welcoming people. Furthermore, a characteristic of the city also makes it one of the tourist attractions: its gigantic official name. With 169 characters, according to the Guinness Book, it is the name of the most extensive city in the world.

2. The Highest Concentration Of Sheep

Among different countries in Oceania, New Zealand enchants for its natural tourist attractions and its legends. Not by chance, the country is regularly chosen for being the setting for many famous movies, like “The Lord of the Rings”. Among many interesting curiosities about the “Middle Earth” is its number of sheep per capita, which reaches almost 7 per inhabitant. That’s right: there are about 30 million sheep and 4.9 million inhabitants. This is equivalent to more than 6 sheep for each human being inhabiting this interesting country. And to think that this number has already reached 22 sheep for each person. Imagine that!

Although today it is the greatest symbol of France and one of the most famous and admired tourist attractions in the world, the Eiffel Tower, when it was built in 1889, was hated by the residents of Paris. The reason? Originally it was red. Can you imagine? In its more than 130 years of history, the famous Paris’ Iron Lady has been painted 19 times. According to The Local, approximately 60 tons of paint are spent on each painting process. Imagine the hassle it must have given!