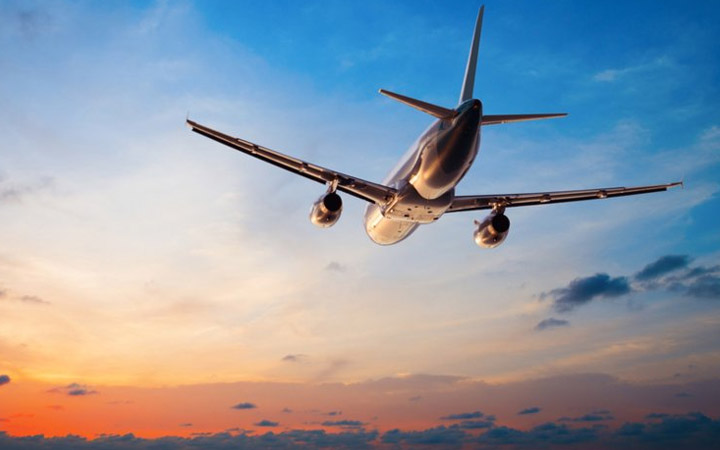 Many of the scary, disgusting, and worrisome stories you’ve heard about airplanes are actually not true or never were in the first place!

It’s time you stop believing these common airplane myths if you want to start enjoying the stress-free and delightful flights you deserve.

Click on Next to debunk 10 popular myths about airplanes

Those scary airplane movie scenes have nothing to do with reality 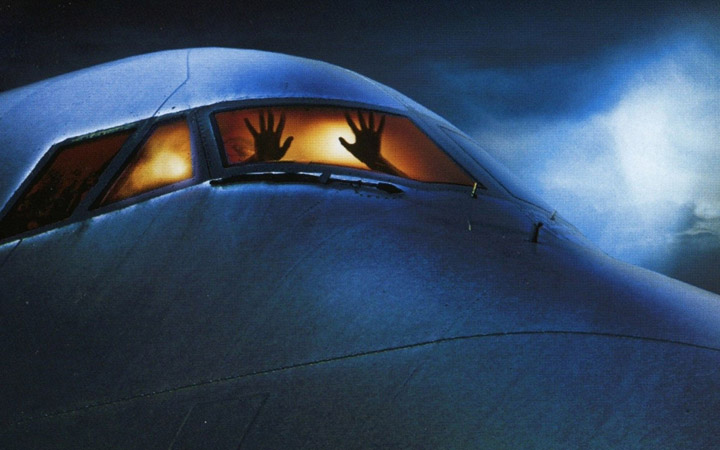 One of the things that you almost never hear about airplane travel is that it has become safer than ever. As a matter of fact, last year registered 0 fatalities caused by commercial airline crashes.

Plus, according to statistics, even though air travel has become increasingly growing in popularity, deadly accidents have been rapidly decreasing.

The truth about oxygen masks… 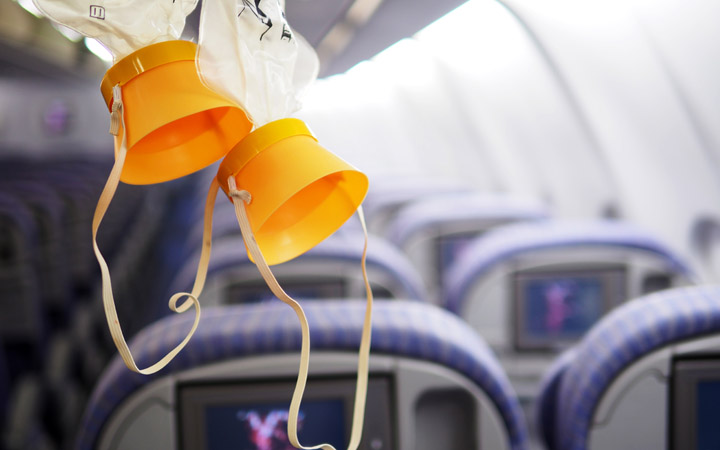 You may have already heard that oxygen masks found on airplanes don’t have any oxygen supply. Well, guess what! It’s not true.

Actually, in the rare event, an airplane lost pressure, passengers would be unconscious within 45 seconds and die within a few minutes!

But this never happens because the mask provides about 12-minute-worth of oxygen. Plus, this period of time is more than enough for the pilot to go down to a breathable altitude.

The real reason why you should turn off your device… 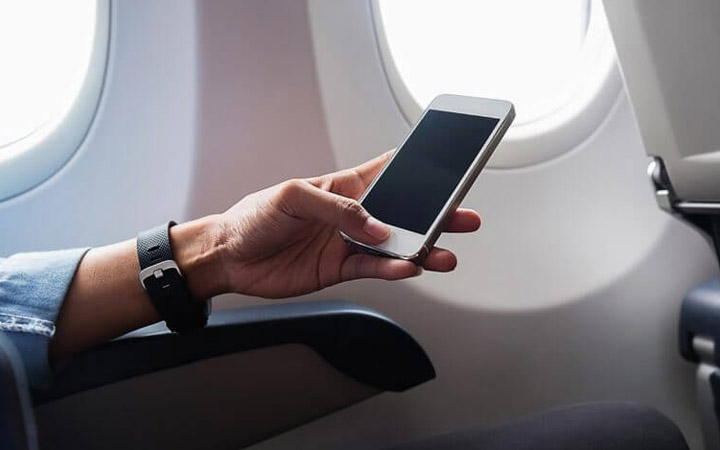 No, it doesn’t rain pee and poop

It’s time to debunk this disgusting myth! Pilots actually do not empty the toilet waste in the middle of a flight. Water is the only thing that can be physically thrown out of an airplane, and this must be done via particular sinks only.

Otherwise, they’d risk something sticking to the aircraft and resulting in navigation issues. So, please tell everyone you know that flushing nasty stuff out of planes never happens.

The cabin air is not your enemy 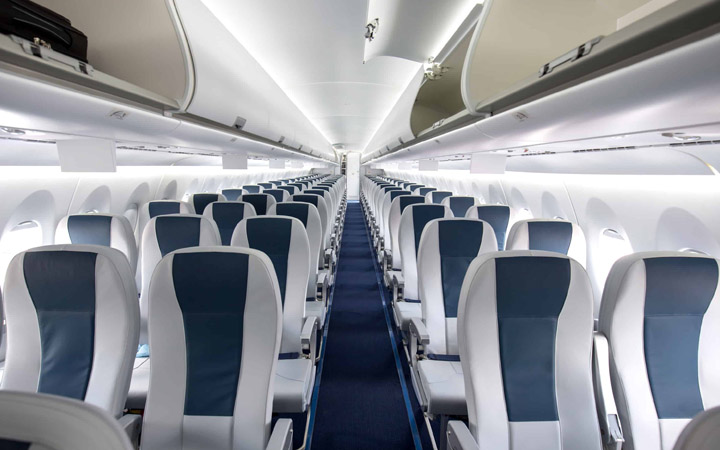 Many passengers believe that cabin air can make them sick, presumably because it recycles germs of other in-flight mates. Although it’s true that the dry cabin air can help germs to spread, the fact remains that the cabin air is changed every 3 minutes using hospital grade filters that eliminate about 95% of bacteria.

The autopilot does not control the airplane 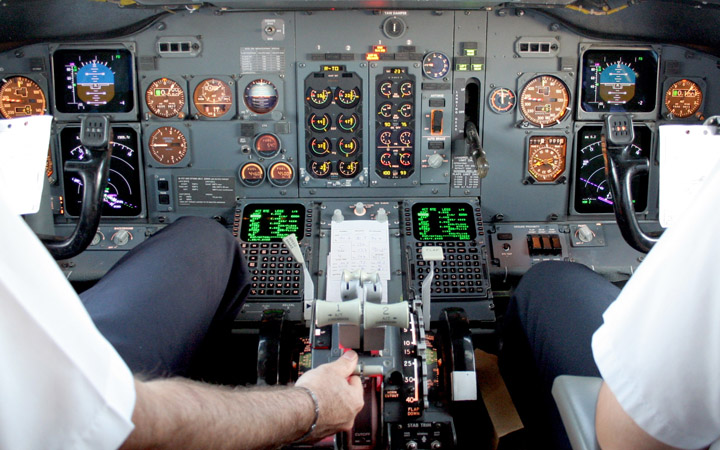 One famous unsolved mystery about air travel is how the autopilot functions, so many people assume that autopilot does fly airplanes.

But this is just not true because the autopilot is basically a highly advanced form of GPS that provides the pilot with input and support regarding position and direction. This means there must always be a human to control the plane. 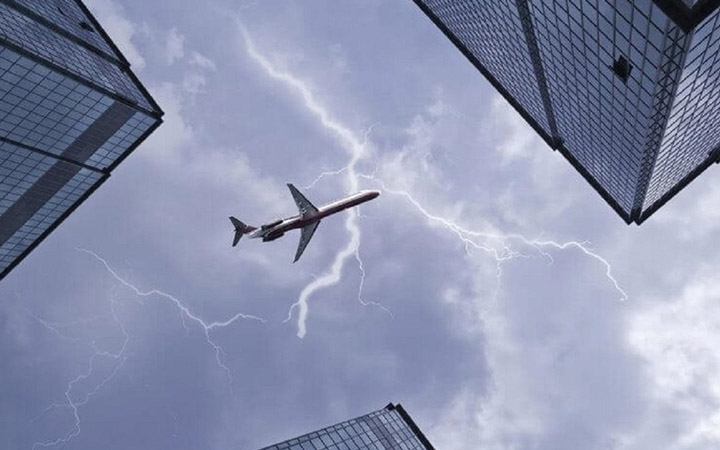 Unlike what many people believe, airplanes aren’t banned from flying over the Bermuda Triangle. Although this place has a terrible reputation for aircraft crashes and disappearances, it is still not rational to restrict airlines from transporting people or to block flights that need this route for one reason or another. 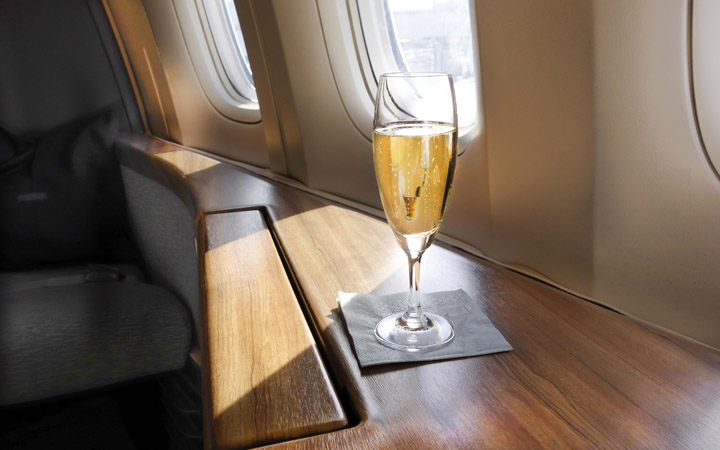 Skipping alcohol while flying is a good idea, but it’s not because you’ll get drunk faster. In fact, that nausea/dizziness many flyers experience after having an alcoholic drink is actually caused by dehydration, which is more pronounced during cruising altitude.

Therefore, it’s best to avoid too much drinking while on a flight if you want to prevent the fatigue or dehydration that comes afterward.

Small planes are not more dangerous 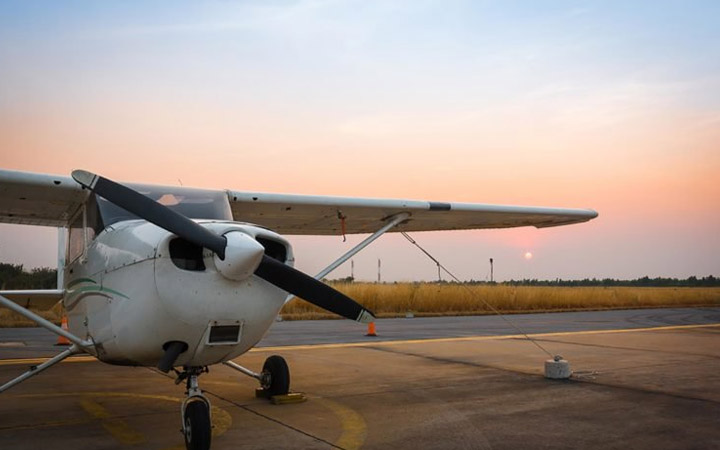 Small, private planes are actually no riskier than large, commercial aircraft because the danger or safety level has a lot more to do with the pilot rather than the plane itself. In fact, commercial propeller planes can be a few times safer than the same planes that are flown by private pilots.

You don’t really have to be wealthy to fly small 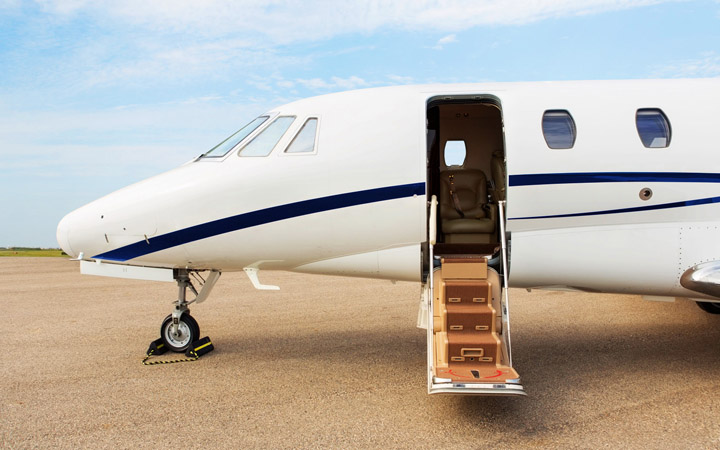 Ready for some good news? You can actually afford flying on a small aircraft by visiting privatejetcardcomparisons.com. Choose the prepaid private jet card program which suits you best (Tradewind Aviation, Surf Air, JetSuiteX, etc.) and enjoy flying for about the same price as you’d pay to a typical commercial airline.

Plus, you get snacks and drinks, along with free Wi-Fi. Although it might be difficult to find a good deal on your own, it is possible.